Ottawa, ON – The Ukrainian Canadian Congress (UCC) is seeking input from the Ukrainian Canadian community on a range of policy options through an online survey launched today: www.ucc.ca/yourvoice. As a thank you, all participants who complete the survey will be entered to win one of two $50 gift cards. 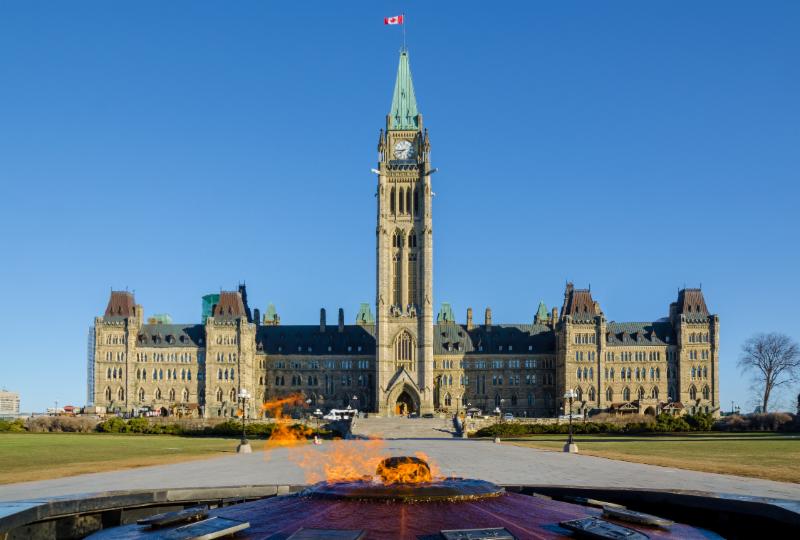 “With 2019 being an election year for the federal government in Canada, as well as the year of UCC’s 26th Triennial Congress, now is the time to have wide-ranging discussions about the issues that matter most to our communities across the country,” stated UCC President Alexandra Chyczij. “We have heard from our community members about the need to develop clear public policies on issues that have an impact on their day-to-day lives. This survey will be an important step in ensuring that UCC’s policy priorities represent the broad range of views in the community.”
UCC’s policy development process will distill and focus the issues that unite the Ukrainian Canadian community and give it a strong national voice. In addition to UCC’s ongoing objectives in supporting Ukraine’s sovereignty and territorial integrity, a number of key unifying themes have been identified, touching on multiculturalism, immigration, hate propaganda and cyber security, education and youth, and the well-being of seniors.
This process will lead to greater civic engagement of its community members, heightened awareness of issues of concern to the Ukrainian Canadian community, and a stronger voice in its dialogue with the Canadian government.
UCC CEO Ihor Michalchyshyn concluded, “As we move forward through 2019 and beyond, it is more important than ever for each of us to take an active role in community development. By working together, we can put forward a strong and united Ukrainian community perspective.”
0 Likes