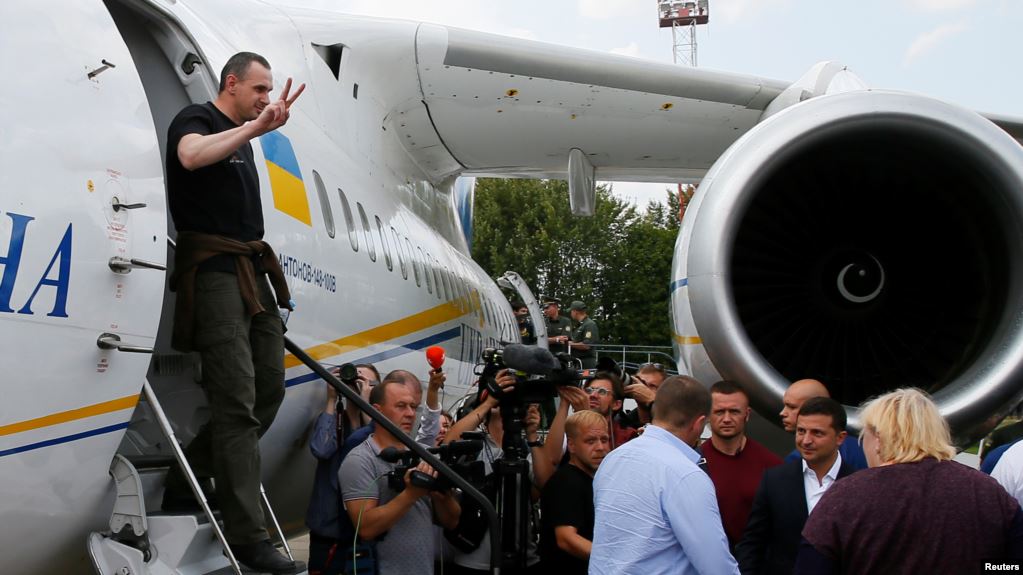 “We are pleased to see the release of the illegally jailed Ukrainian citizens and sailors. However we remain concerned about the plight of the many remaining Ukrainian political prisoners who continue to be illegally incarcerated in Russian jails,” said Alexandra Chyczij, National President of the Ukrainian Canadian Congress.

“Ukraine paid a high price for the freedom of its citizens – many of those turned over to Russia today are perpetrators in Russia’s war against Ukraine, including, apparently, Volodymyr Tsemakh, a key suspect in the downing of Flight MH-17, which was shot down by the Russian military in 2014.”

Despite today’s exchange, Russia continues to wage a war of aggression against Ukraine. UCC calls on Canada and its allies to demand the Russian government immediately release all remaining Ukrainian political prisoners illegally jailed in Russian prisons. A significant increase in pressure on Russia from the international community, including Canada, is needed to secure the freedom of all Ukrainian political prisoners illegally jailed by Russia.

The 24 Ukrainian sailors included in today’s exchange have been subjected to illegal and extrajudicial proceedings, and 3 months ago were ordered to be freed by the United Nations Tribunal for the Law of the Sea.

The UCC expresses its deep solidarity and profound admiration for the courage of Oleg Sentsov, Balukh and all other Ukrainian political prisoners, victims of a repressive, brutal Russian regime that routinely and systematically flouts international law, universal human rights, and wages wars of aggression against its neighbours.

Spokespersons for the Ukrainian Canadian Congress are available to speak with the media in Ottawa and Toronto today upon request at ucc@ucc.ca