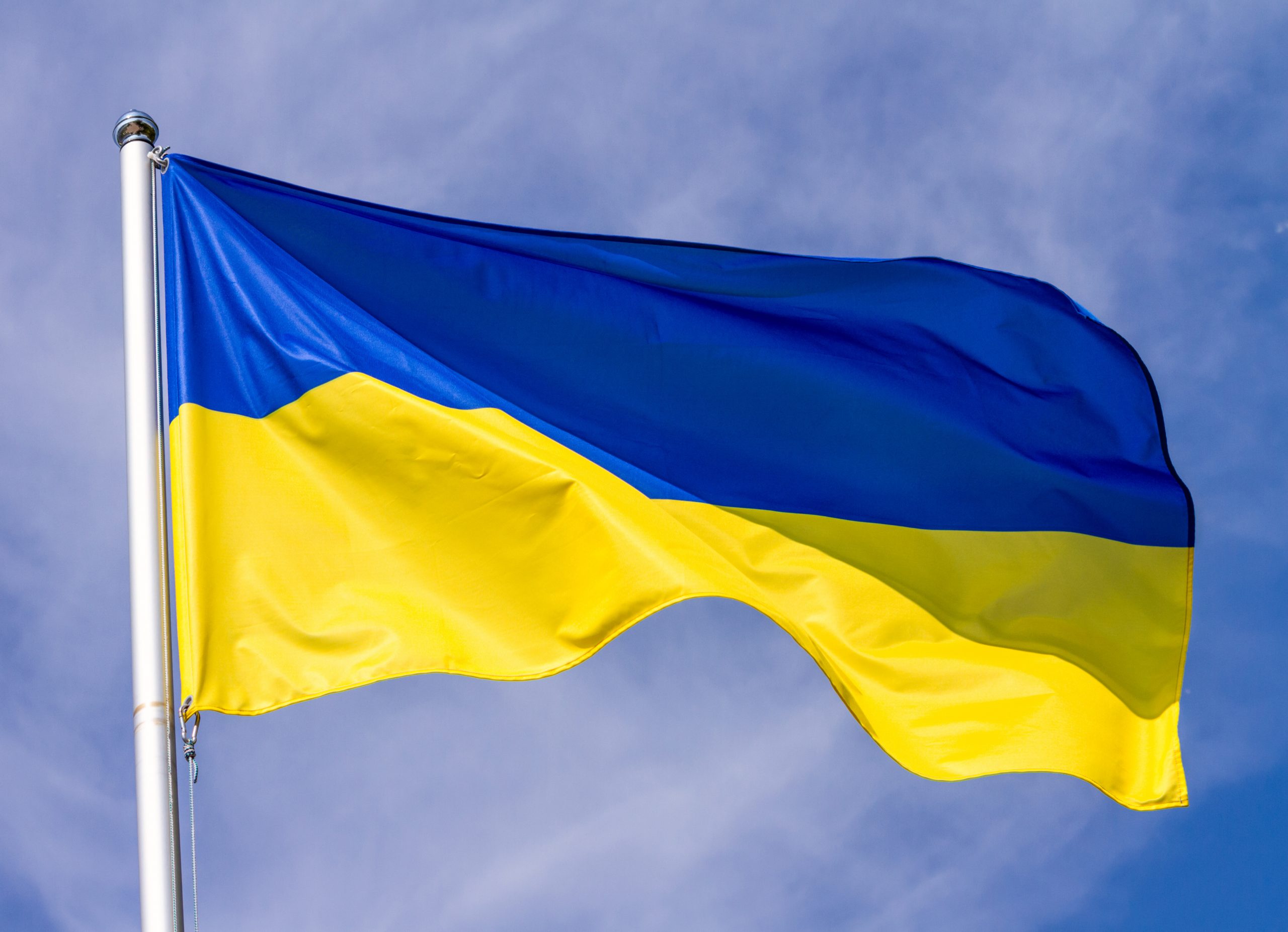 On October 1, President Zelenskyy announced that Ukraine has acceded to Russia’s demands to accept the so-called ‘Steinmeier Formula’ in exchange for a summit meeting of leaders of the Normandy Four (Ukraine, Germany, France, Russia). On October 2, Ukrainians abroad responded to President Zelenskyy’s decision. (To view full statements, please click on the titles below)

“Agreeing to any Russian demands during the summit of the Normandy leaders that Ukraine hold elections on territory under Russian occupation, or that Ukraine change its strategic course of NATO and EU integration, are red lines that President Zelenskyy must not cross. Crossing these lines will have grave consequences for his presidency, Ukraine’s sovereignty, and the future of peace in Europe.”

“Many citizens of Ukraine and Ukrainians abroad are very troubled by President Zelenskyy’s concession to Russian conditions to hold a summit meeting. President Zelenskyy needs to make clear that Ukraine’s independence and territorial integrity are non-negotiable.”

President Zelenskyy must not agree to Russia’s demands

“Russian-occupied areas of Ukraine, which include Crimea, and regions of the Donets’k and Luhans’k oblasts, were, are, and will be integral parts of independent Ukraine. Before any elections take place in these regions, we must make every effort to return these territories to the control of Ukraine, including by securing a strong international coalition to support Ukraine’s sovereignty, territorial integrity and independence… We cannot agree to any Russian demands during the Normandy meetings. There are red lines that President Zelenskyy must not cross.”

“The red lines on many issues including this have been drawn. The AFUO calls on President Zelenskyy and his administration to hold firm on these. In doing so  he knows that he will have support of all Ukraine loving people in Ukraine and in the diaspora.Together we have withstood Russian bullying and pressure in ensuring Russia does spread its wings into Europe. The international community has acknowledged that Ukraine is the buffer, taking the brunt of the war. Giving into Russia will be deserting the values and principles of 14,000 solders and civilians who have died in the war, and  1.4 million people displaced.”