2019 Federal Election: Responses to UCC Survey for Candidates for MP15 October 2019Next 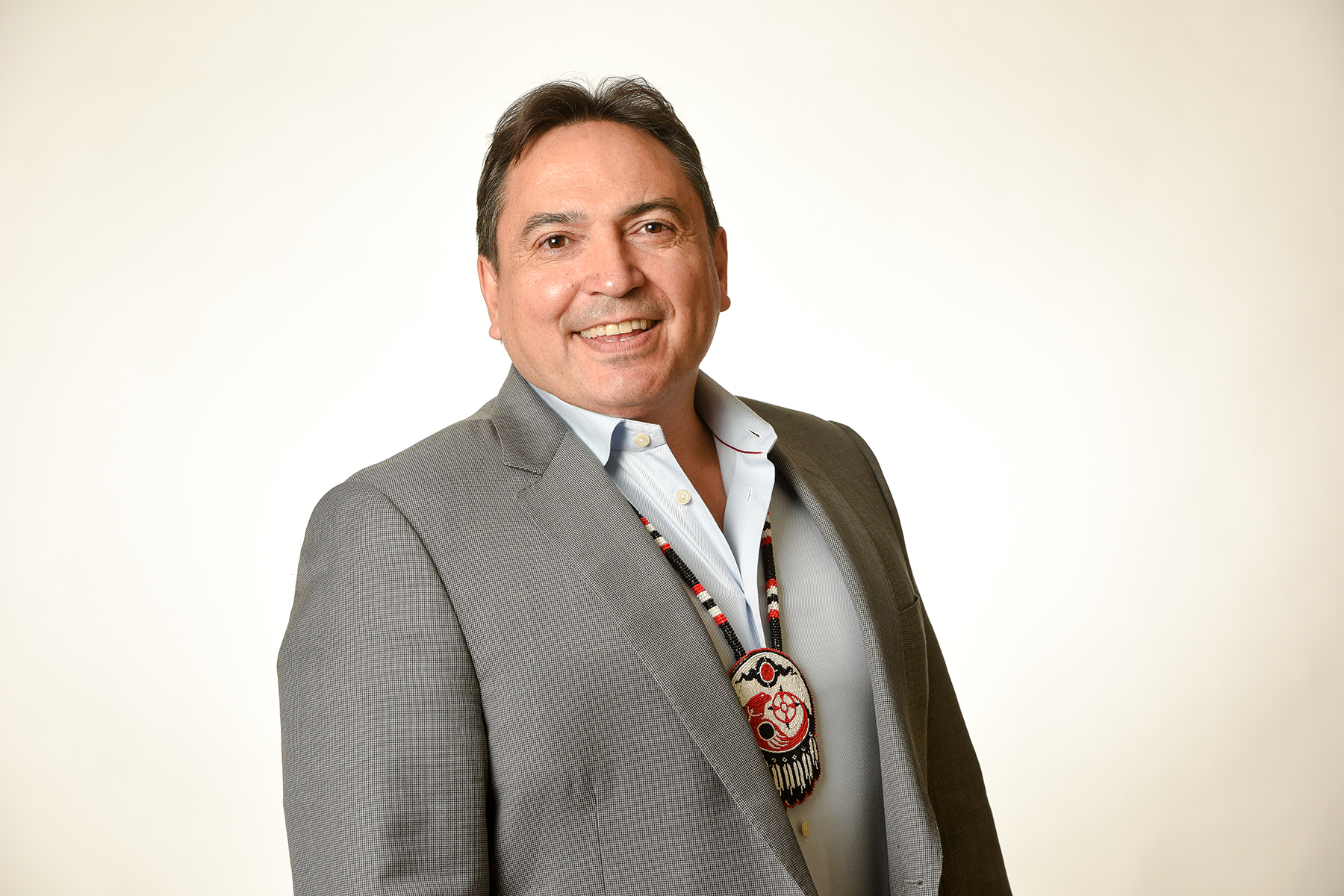 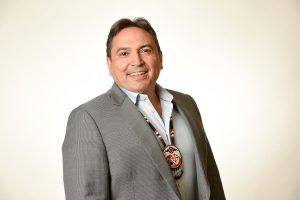 October 15, 2019. OTTAWA. The Ukrainian Canadian Congress (UCC) is very excited to announce that National Chief of the Assembly of First Nations Perry Bellegarde will deliver a keynote address to the XXVI Triennial Congress of Ukrainian Canadians, taking place in Ottawa, November 1-3, 2019.

National Chief Bellegarde stated, “It is a tremendous privilege to be invited to address the XXVI Triennial Congress of Ukrainian Canadians. I am a firm believer in recognizing the common ground we all share as peoples of diverse cultures, being proud of our languages and heritage, and knowing we can stand together for a stronger country for all of us. I thank the leadership, organizers and the entire Ukrainian Canadian Congress for their outreach to First Nations. I look forward to this engaging and exciting event.”

“We are deeply honoured that National Chief Bellegarde will address our Triennial Congress on Friday, November 1,” stated Alexandra Chyczij, President of the UCC. “We very much look forward to welcoming National Chief Bellegarde to the XXVI Congress and hearing his views and perspectives on strengthening the relationship between our community and Canada’s First Nations.”

The Assembly of First Nations (AFN) is a national advocacy organization representing First Nation citizens in Canada, which includes more than 900,000 people living in 634 First Nation communities and in cities and towns across the country.

Perry Bellegarde was re-elected for a second term as National Chief of the Assembly of First Nations in 2018. Originally from Little Black Bear First Nation in Treaty 4 Territory, he’s spent the past thirty years putting into practice his strong beliefs in the laws and traditions instilled in him by many Chiefs and Elders. Perry has served in several elected leadership positions in First Nations governments. In 2018, the Province of Saskatchewan recognized Perry with the Saskatchewan Order of Merit, one of several recognitions.

National Chief Perry Bellegarde remains committed to building on the momentum created since his election in 2014. His national platform and agenda remains top priority and have directly influenced the federal government’s planning and priorities to date.