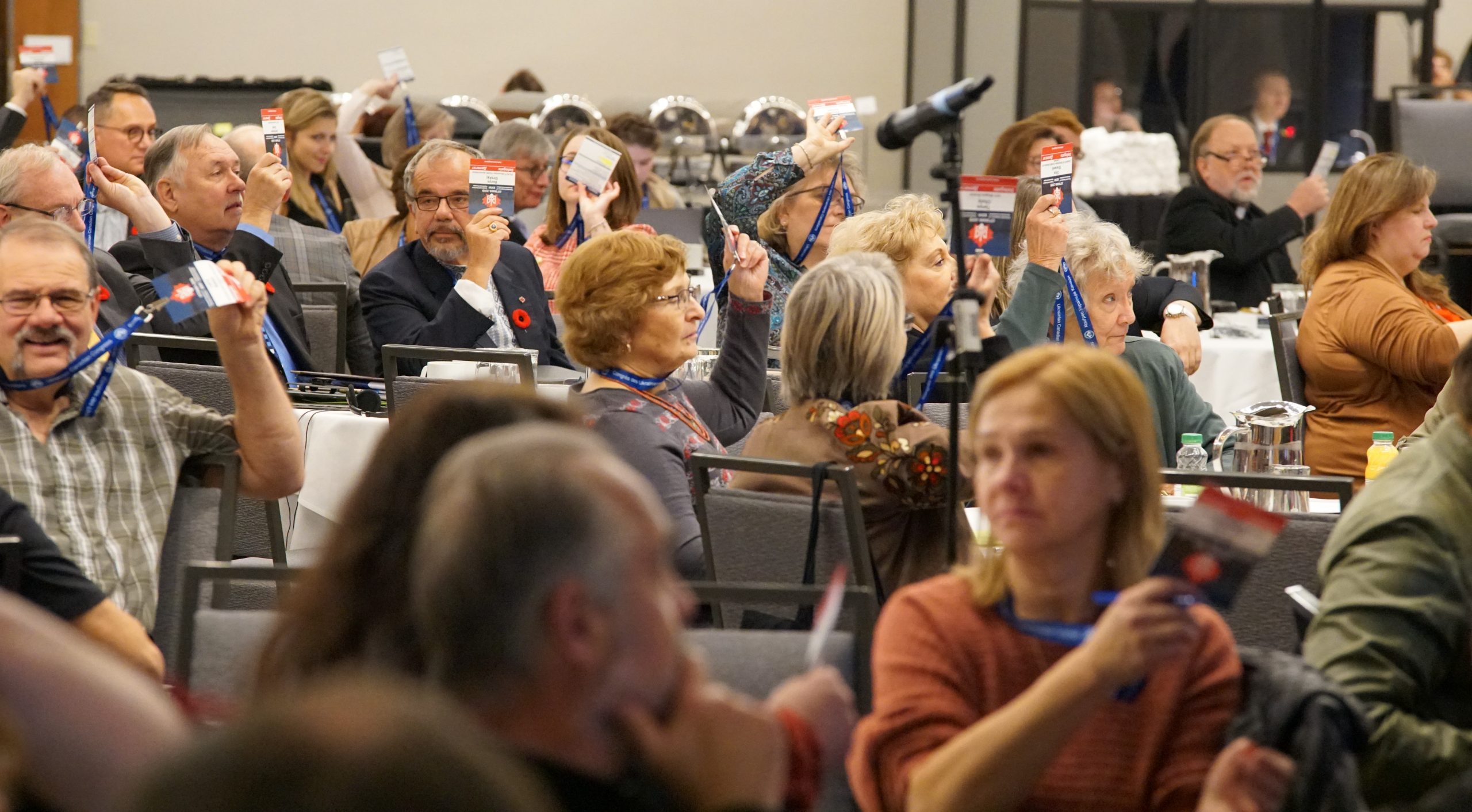 November 1, 2019. OTTAWA, ON. Over 300 delegates and guests gathered in Ottawa for the opening of the XXVI Triennial Congress of Ukrainian Canadians, and the first day of discussions and deliberations.

The theme of the Congress – Share Your Vision, Build Our Future! – provides the inspiration for the gathering of representatives of Ukrainian Canadian organizations from coast to coast –  Halifax, NS to Victoria, BC – which will set the direction and elect the leadership of the Ukrainian Canadian Congress (UCC) for the next three years.

The first day began with an address to the delegates from the Honourable Chrystia Freeland, Canada’s Minister of Foreign Affairs, who spoke passionately about her Ukrainian Canadian roots, Canada’s bilateral relationship with Ukraine and the Government of Canada’s continuing commitment to support Ukraine’s sovereignty, territorial integrity and independence.

Keynote speaker Perry Bellegarde, National Chief of the Assembly of First Nations, spoke movingly about the work of the Assembly, the experience of Indigenous Peoples in Canada, Reconciliation, and building connections and coalitions with the Ukrainian Canadian and other communities. 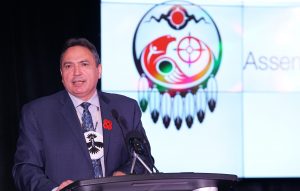 The second plenary panel featured a fascinating discussion on how our community can engage more people in the important work of our organizations, provincial councils and local branches. 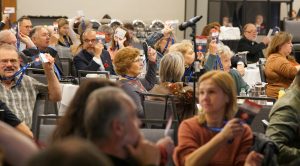 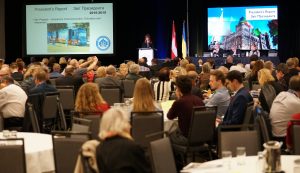 Tonight, delegates and guests are attending a special event, Ukrainian Night on Parliament Hill. Tomorrow, the work of the Congress will focus on a series of engaging workshop sessions, as well as plenary discussions with Vasyl Bodnar, the Deputy Minister of Foreign Affairs of Ukraine, and His Excellency Roman Waschuk, Canada’s Ambassador to Ukraine, and Andriy Shevchenko, Ukraine’s Ambassador to Canada.

Tomorrow evening, during the UCC Awards Banquet, recipients of the Taras Shevchenko Medal and the UCC National Leadership and UCC National Youth Leadership Awards will be honoured.