UCC Statement on conclusion of Normandy Format Summit10 December 2019Next 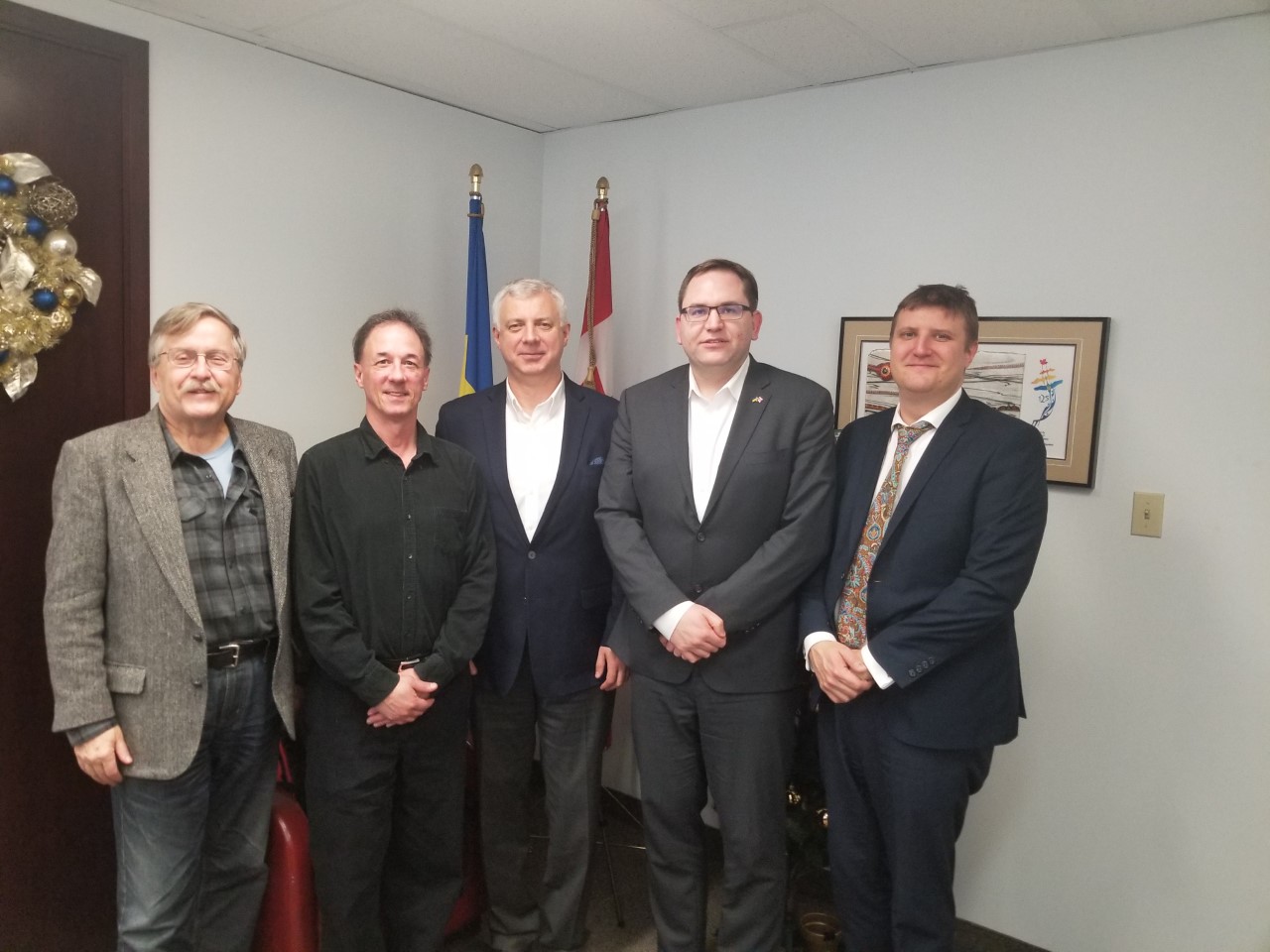 On December 10, the UCC National Office welcomed Dr. Serhiy Kvit, former Minister of Education of Ukraine and former President of the Kyiv-Mohyla Academy.

Russia continues to illegally abduct, imprison and torture Ukrainians who oppose Russia’s war against Ukraine, ignoring numerous demands from the international community for their immediate release.

On International Human Rights Day, we reaffirm our commitment to universal values of democracy, liberty, and the inalienable right of all peoples to live in freedom and dignity. We call on Canada and the international community to significantly strengthen sanctions against Russian officials responsible for grievous and systematic abuse of the human rights of Ukrainian citizens.

To learn more about how you can support Ukrainian political prisoners illegally jailed by Russia please see the Postcards for Prisoners project – https://www.facebook.com/postcardsforprisoners/