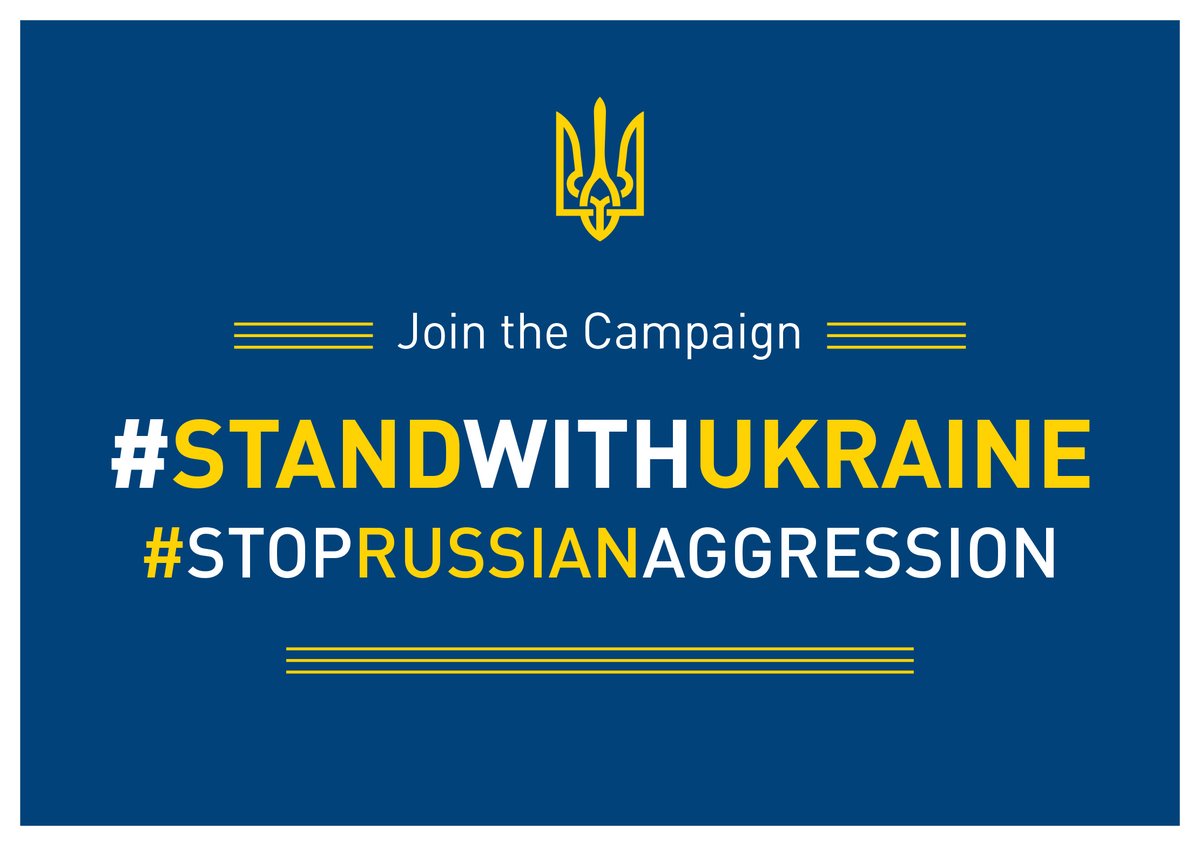 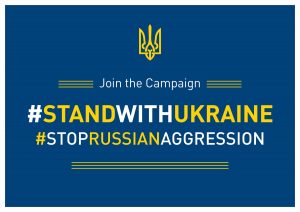 December 10, 2019. OTTAWA. Alexandra Chyczij, National President of the Ukrainian Canadian Congress (UCC) issued the following statement on the conclusion of the Normandy Format Summit in Paris on December 9:

“The Ukrainian Canadian Congress closely followed the Normandy Format talks that took place in Paris on December 9.  President Zelenskyy reaffirmed that Ukraine wants and strives for peace, as it has for the past six years.

Until Ukraine regains full control over all of the territories illegally annexed by Russia, including parts of Donetsk and Luhansk Oblasts and Crimea, the UCC calls on Canada, the United States, NATO and EU allies to continue, and if necessary significantly increase pressure on Russia through sanctions and increased military and economic assistance to Ukraine and the Ukrainian people, who are bravely defending their right to self-determination against Russia’s ruthless aggression.

Europe will not be free, whole and at peace until Russia’s war against Ukraine comes to an end.”