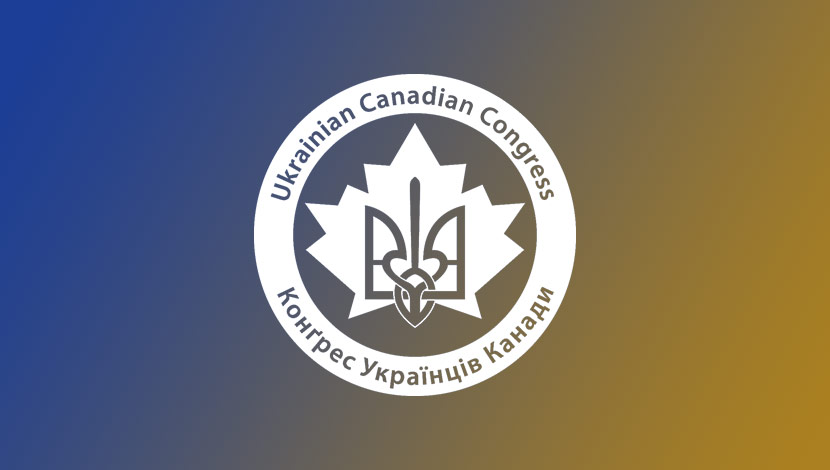 As you may have heard, an offensive ad that demeans Ukrainian women is running on radio airwaves in several cities in Canada Unfortunately, in eastern Europe, many women are victims of human trafficking and forced prostitution. Human trafficking, forced prostitution, and the appalling violence that accompanies them are serious issues and should not be made light of in order to advertise products.

Attached is the letter the UCC sent to the company who purchased the offensive ad – RegionalHelpWanted and JobShop.ca

The UCC will be filing a complaint with the Advertising Standards Canada.

We encourage you to send similar letters to the company, and to your local radio station if you hear this offensive ad.

Complaints can be filed with Advertising Standards Canada here: https://adstandards.ca/complaints/how-to-submit-a-complaint/