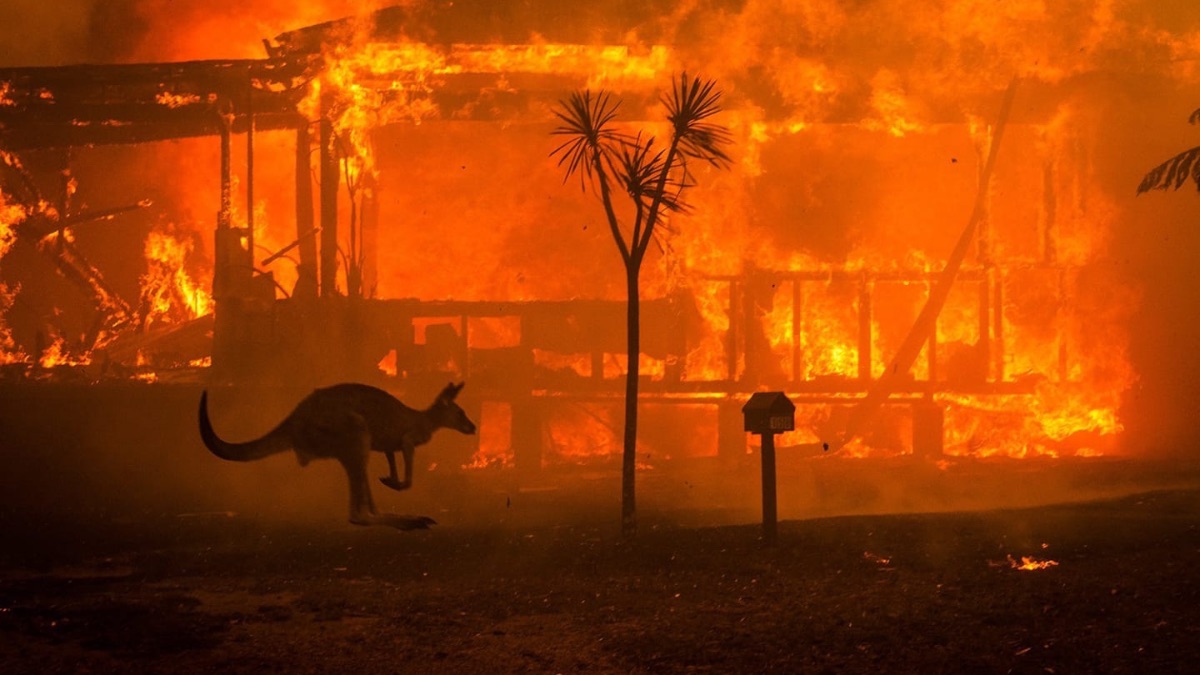 January 12, 2020, OTTAWA, ON.  For many weeks the world has watched as horrific fires sweep across Australia, with increasing ferocity and devastation. Brave Australian firefighting brigades have toiled across Australia along with civilian volunteers and members of the armed forces. Firefighters from Canada and the international community are supporting their Australian brethren. 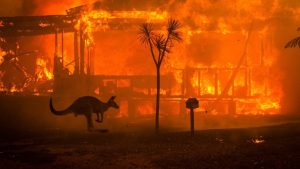 Australia’s Ukrainian community, represented by the Australian Federation of Ukrainian Organisations (AFUO), has launched a Kolyada for Australia Campaign through the Australian Red Cross. To date more than $35,000 Australian dollars have been raised for this campaign, which ends on January 12, 2020.

The Ukrainian Canadian Congress is pleased to announce a donation of $1,000 toward the AFUO Kolyada for Australia.  Australia is home to a Ukrainian diaspora of over 50,000 which has called Australia home for more than 100 years. Click on their letterhead below to learn more about Ukrainians in Australia on their website.

“On behalf of the Ukrainian Canadian Congress, we offer our support to the Ukrainian Australian community and all Australians who are facing unprecedented hardship,” stated Alexandra Chyczij, President of the UCC.  “As close friends of Canada, Australians have always supported us in times of need. “

A total of 95 Canadians from fire services in Yukon, British Columbia, Alberta, Saskatchewan, Manitoba, Ontario, Quebec, Newfoundland and Parks Canada will be working in Australia this week following previous deployments on December 3, 19 and 30, 2019.

Australia has sent fire personnel to Canada four times over the past several years when Alberta and B.C. grappled with severe fires. Opposite fire seasons and a common standardized incident command system make it easier to share resources across countries.