Canadian Charter of Rights and Freedoms18 April 2020Next 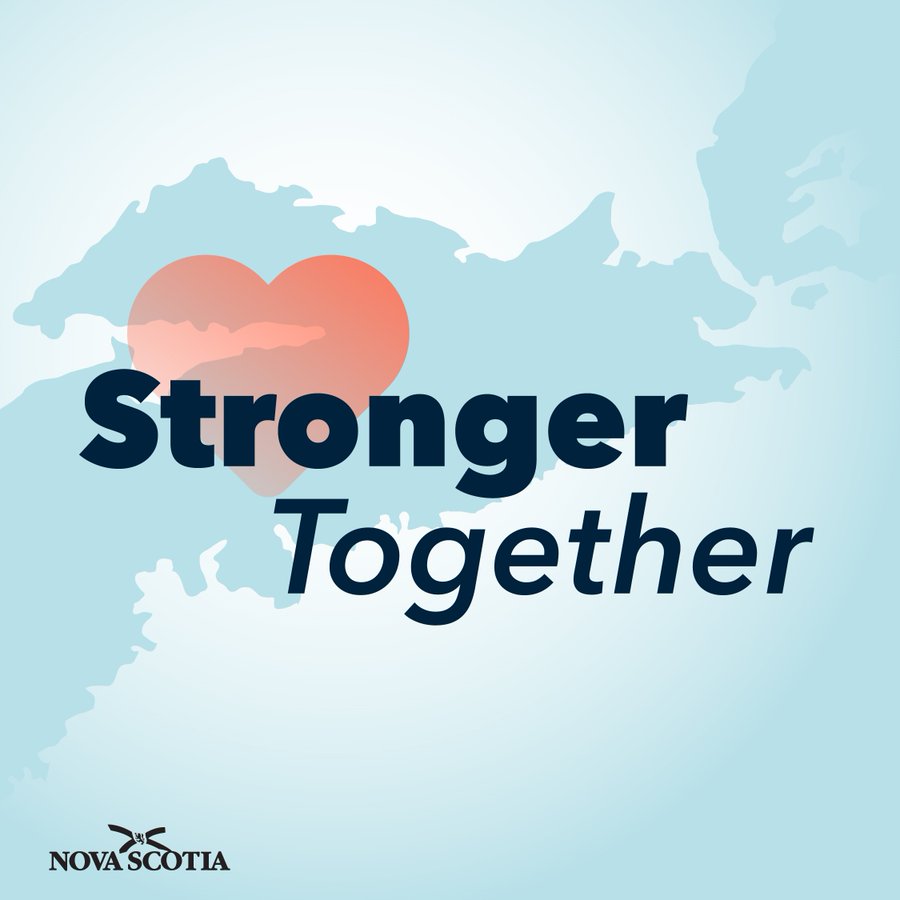 April 20, 2020. OTTAWA, ON. The Ukrainian Canadian community joins all Canadians in expressing shock and horror at the news of the mass shooting that took place yesterday in Nova Scotia.

“We grieve together with those who have lost people close to them,” stated Alexandra Chyczij, National President of the UCC. “Canadians are strong and united, and we will not be intimidated by the appalling actions of a coward. In sorrow and in resolve, we come together to mourn the innocent victims whose lives were taken. May Their Memory Be Eternal.”

The Ukrainian Canadian community expresses gratitude to the police, medical personnel and first responders for their courage and dedication in the face of this evil. Royal Canadian Mounted Police Cst. Heidi Stevenson, a 23-year veteran of the RCMP, was killed responding to this incident. We mourn Cst. Stevenson and pray for God to help her husband and two children through this difficult time.

“We could never have imagined that such a horrific incident could happen in such a peaceful place as Nova Scotia,” stated Igor Yushchenko, President of UCC Nova Scotia. “Many innocent lives have been taken for no reason. Many families lost loved ones due to the terrible act of one person. We pray for the victims of this awful tragedy.”

We convey our deepest condolences to the families, friends and loved ones of the victims murdered in this senseless act of violence. We grieve with the communities who have suffered because of this heinous attack. May the Memory of the Victims be Eternal. Вічная Пам’ять.

The UCC will share information about memorial services across the country as the information becomes available.