Special Webinar: One Year After the Ukraine Reform Conference 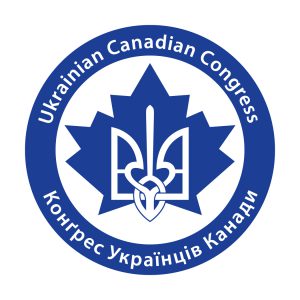 Ukraine Reforms One Year after the Toronto Conference:

A 90-minute discussion on hopes for and limits to international support for reform, with insights from Roman Waschuk (Canada’s Ambassador to Ukraine 2014-19) and other key players in change efforts in Central/Eastern Europe.

Registration will open soon, please note that the webinar will take place in English only

Taras Shevchenko, Director Centre for Democracy and Rule of Law, member of the Board Reanimation Package of Reforms