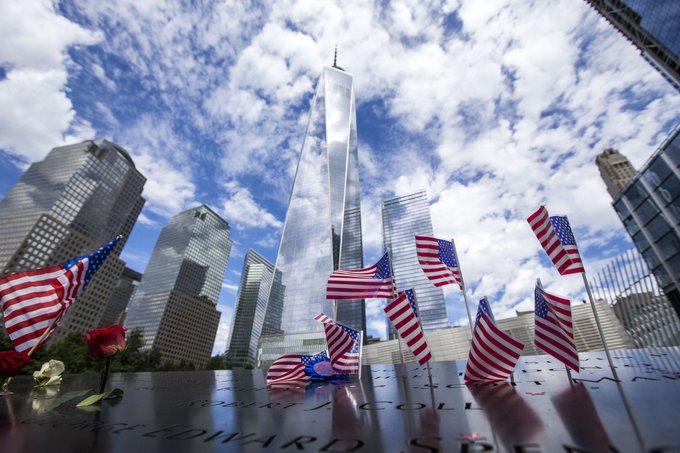 The Ukrainian Canadian community joins our sisters and brothers in the United States in solemn remembrance and in mourning for the nearly three thousand innocent victims of the September 11, 2001 terrorist attacks. We recall the courage of the First Responders, whose selflessness and sacrifice saved many lives on that terrible day.

Canadians have no dearer friends, no closer allies than the American people. Today we share their sorrow and their pain and we reaffirm our commitment to the defence of freedom and democracy. We ask God to protect the brave men and women of the Canadian and American Armed Forces, who together serve our nations to protect our liberty and our way of life.