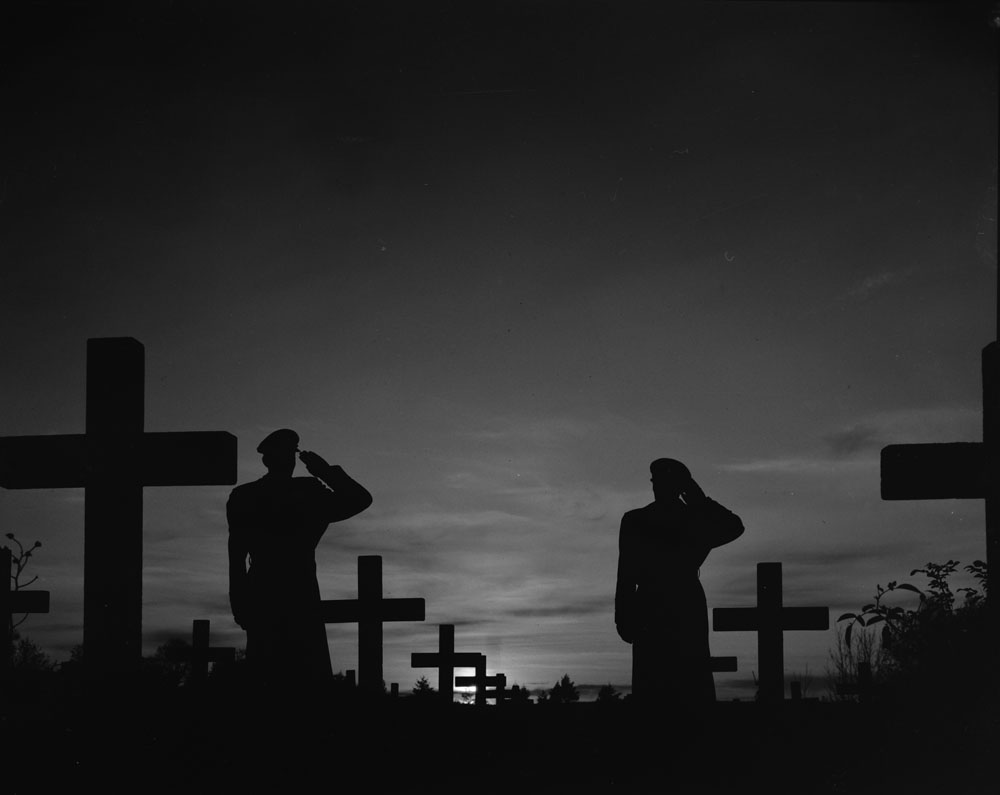 November 11, 2020. OTTAWA, ON. Today we honour the sacrifices and courage of those who have served in Canada’s Armed Forces defending our freedom. On Remembrance Day, Canadians from coast to coast to coast pause in tribute to those who bravely defend the liberty and peace that we enjoy.

Throughout the decades – on battlefields of Vimy, Hill 70, Juno Beach, Ortona, Kapyong, the mountains of Afghanistan and countless places around the world, in the skies above Europe and Asia, in the Pacific and Atlantic Oceans – Canadians have fought with honour defending our country from the scourge of tyranny. Many would pay the ultimate price – giving their lives for our freedom. Many would return home wounded, bearing the physical and psychological scars of the horrors of war. All are remembered and revered by a grateful nation that can never repay the debt we owe them.

“Today we pause for two minutes of silence in memory of the Canadians who have fallen defending our country and our way of life,” stated Captain (Retd) Andre Sochaniwsky CD, President of the Ukrainian War Veterans Association of Canada. “May we forever remember and honour their patriotism, commitment to duty and valour.”

In 2014, war returned to Europe. Russia invaded Ukraine and is today waging a war of aggression in Ukraine’s east. As Ukrainian Canadians, we pay tribute to the soldiers of the Ukrainian Armed Forces, who today bravely defend their country’s freedom from a foreign aggressor. We thank the 200 Canadian soldiers training their Ukrainian allies in Operation UNIFIER.

Every day, Ukraine’s sons and daughters bravely defend their country’s freedom. They fight for the principles of liberty, justice, peace and democracy that we as Canadians hold dear. May God help them be victorious.

Last week the UCC Charitable and Educational Trust announced a $1000 donation to The Royal Canadian Legion Dominion Command Poppy Trust Fund  to support veterans of Canada’s Armed Forces and the work of the Legion.

The UCC encourages all Canadians support the Legion’s 2020 Poppy Campaign. Donations can be made online here