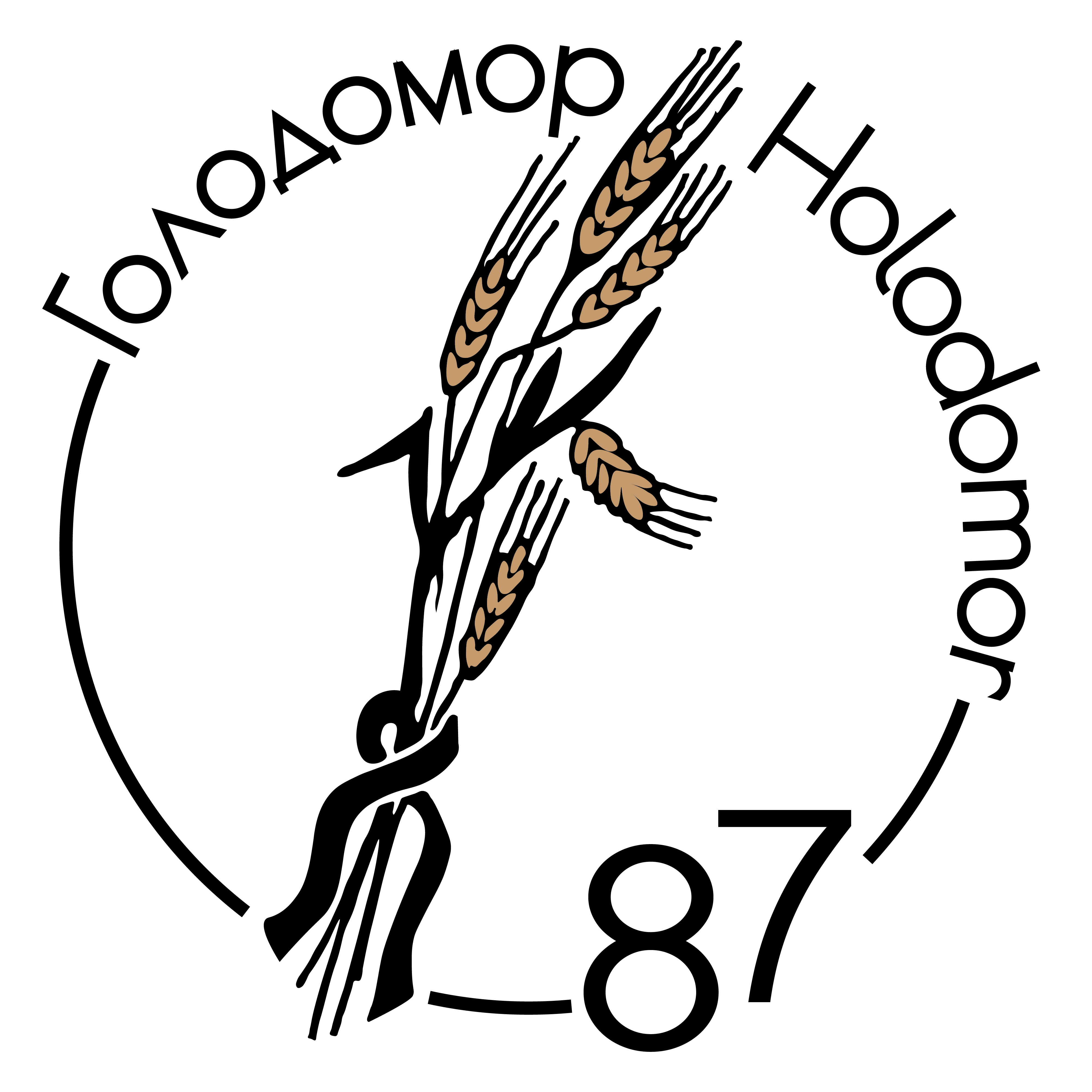 “We are honoured that Prime Minister Justin Trudeau, Official Opposition Leader Erin O’Toole and Leader of the New Democratic Party Jagmeet Singh will participate in this year’s National Holodomor Commemoration,” stated Irene Mycak, Chair of the UCC National Holodomor Awareness Committee. “Please join us on November 22 to pay tribute to the memory of the millions of victims of the Holodomor and assist us in ensuring that such crimes are never repeated.”

Due to the covid-19 pandemic, the Holodomor Commemoration will be broadcast online, on:

This year, the National Holodomor Commemoration will take place online. Many communities will also be holding online events.

The UCC has compiled a list of Commemorative Events, lectures and webinars. To see the list of events taking place this year, please see here

The UCC calls on all Canadians to sign the petition to get the word Holodomor included in all major English-language dictionaries.

The petition is part of the #DeepTruth campaign,  launched by the Holodomor National Awareness Tour,  in which the UCC is a proud partner.