UCC discusses Canada-Ukraine relations with Government of Canada04 December 2020Next

Valentina Kuryliw delivers a lecture at the University of Minnesota07 December 2020
December 5, 2020in News 0 Likes 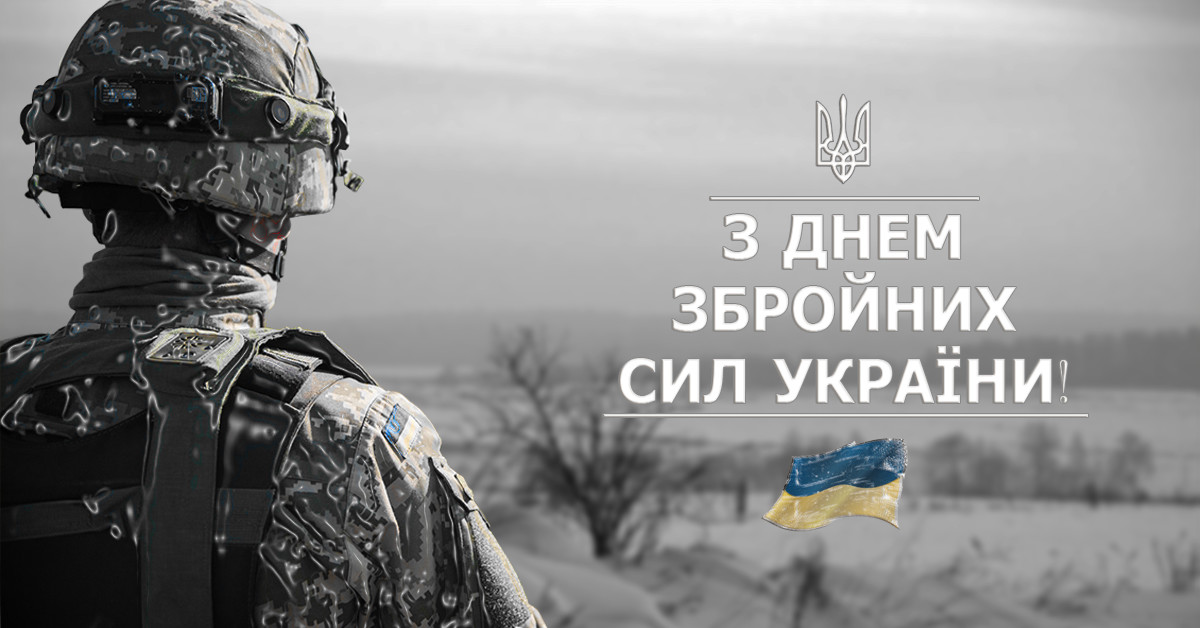 On December 6, we honour the courageous men and women of the Ukrainian Armed Forces. For seven years, Ukraine’s brave soldiers have defended Ukraine from Russia’s invasion. They defend the Ukrainian peoples’ inalienable right to live in freedom and build their own common destiny on their own land. They defend their country against the tyranny and brutality of Russian imperialism.

Every day, Ukrainian soldiers risk their lives to protect the values and principles of liberty and self-determination that the free world shares. Thousands of Ukrainians have died protecting those values. Thousands more have been wounded. Today, we pay tribute to their sacrifice and their valour.

As Ukrainian Canadians, we are grateful to the Canadian Armed Forces personnel deployed to Ukraine on Operation UNIFIER, Canada’s military training mission in Ukraine. Since 2015, they have contributed greatly to the battle-readiness, effectiveness and proficiency of the Ukrainian Armed Forces, and they have our profound respect and admiration.

May God protect Ukraine’s sons and daughters who serve under the blue and yellow banner!

Here in Canada our community works to support Ukrainian Veterans. One outstanding program is Help us Help’s Return/Повернення, which provides reorientation, adaptation, and reintegration programs for Ukrainian combat veterans and their families. This project is aimed at mitigating the negative impact that a veteran’s return from military conflict can have on the veteran and his/her family through psychological training, direct support, and post-combat humanitarian assistance. Find out more here