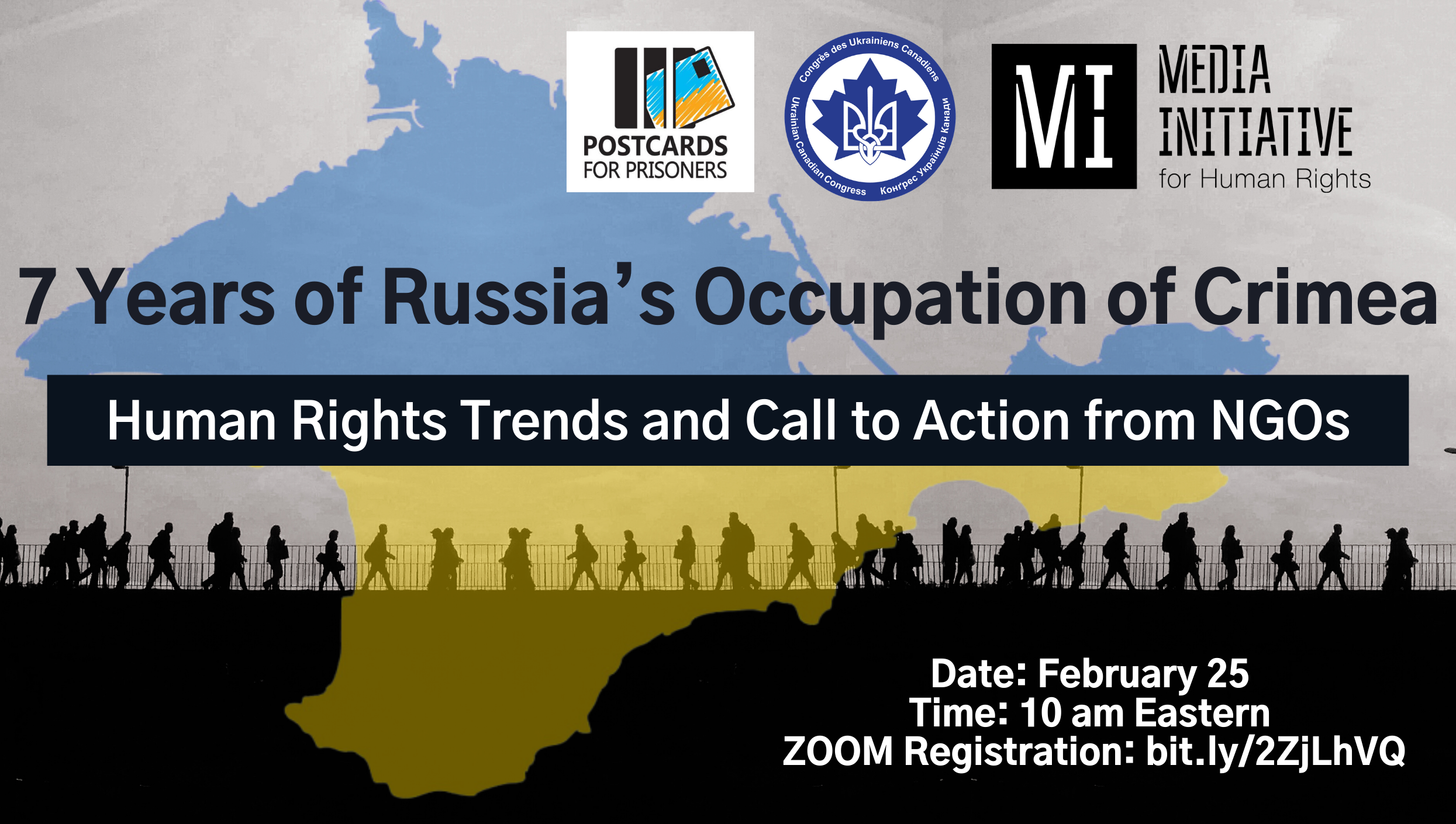 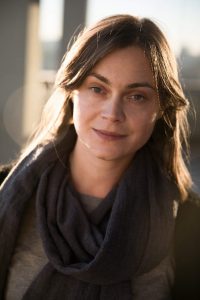 Having started from volunteering for the Euromaidan SOS initiative during Euromaidan, Maria moved on to actively participate in documenting human rights violations in eastern Ukraine and Russia’s seizure of Crimea and delivering information on them both in Ukrainian society and the international community. In the summer of 2014, Maria started dealing with the cases of Ukrainian citizens arrested by Russian Federation on political motives by Russia, and further was a coordinator of the LetMyPeopleGo campaign to free them, including by participating in the court hearing in Chechnya as one of the witness of the defence of Ukrainian prisoners Klykh and Karpiuk. Today, Maria focuses on cooperating with Ukrainian structures to advocate for the release of Ukrainian illegally held by Russia. She is a co-founder of the NGO Media Initiative for Human Rights and conducts journalistic investigations of human rights violations related to Russian aggression from both sides of the conflict. As well, Maria is a co-author several documentaries dedicated to the bloodiest days on Euromaidan and the war in Donbas. In 2017 she has received a national human rights prize for the personal contribution to the defending of human rights in Ukraine. She has a significant experience in international advocacy at the level of international intergovernmental organizations and particular governments. In the recent years Maria cooperates with the USAID Human Rights in Action Program as an advocacy expert. In 2020 she accomplished her studies at the Rule of Law for Development Program at the School of Law in Loyola University Chicago (located in John Felice Rome Center). 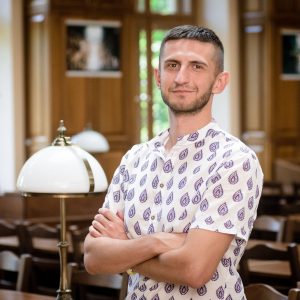 Alim Aliev – Deputy Director General of the Ukrainian Institute. Human rights defender, manager of educational and cultural projects, researcher, media consultant. Co-founder of “Crimea SOS” NGO. Co-author of a book “Mustafa Dzhemilev. Unbreakable” about the Crimean Tatar leader. Member of the supervisory boards of several Ukrainian NGOs. In the past – a program director of Crimean House and media and communication consultant in pro.mova company. Coordinator of the Ukrainian and Crimean Tatar literary contest, book and festival “Crimean Fig”, one of the authors of the art exhibition “Amazing Stories of Crimea” in Mystetskyi Arsenal. Curator of Crimea discussions at the Book Arsenal, Lviv Media Forum, BookForum Lviv. Participant and speaker of Crimean advocacy missions in the Council of Europe, European Parliament, OSCE, UN Security Council, political institutions of the EU and the USA. Member of PEN Ukraine. 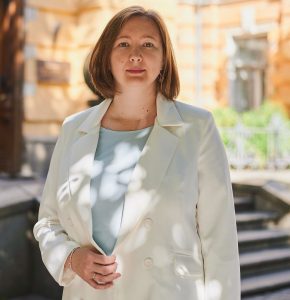 Olga Skrypnyk, Chair of the Board, Crimean Human Rights Group

Olga Skrypnyk is the Chair of the Board of the Crimean Human Rights Group (CHRG), an organisation that supports civil society and promotes the observance and protection of human rights and international humanitarian law in Crimea. She is also one of the coauthors of Ukrainian laws on the IDPs protection. Ms. Skrypnyk established the CHRG together with her colleagues after Russia’s occupation of Crimea. She received direct threats from the Russian special service and was forced to flee Crimea in 2014. Prior to that, Ms. Skrypnyk worked as a University senior lecturer at the Crimean University for the Humanities in Yalta and was local human rights defender.