Covid-19 Relief and the Federal Budget: A Guide for Business21 April 2021Next 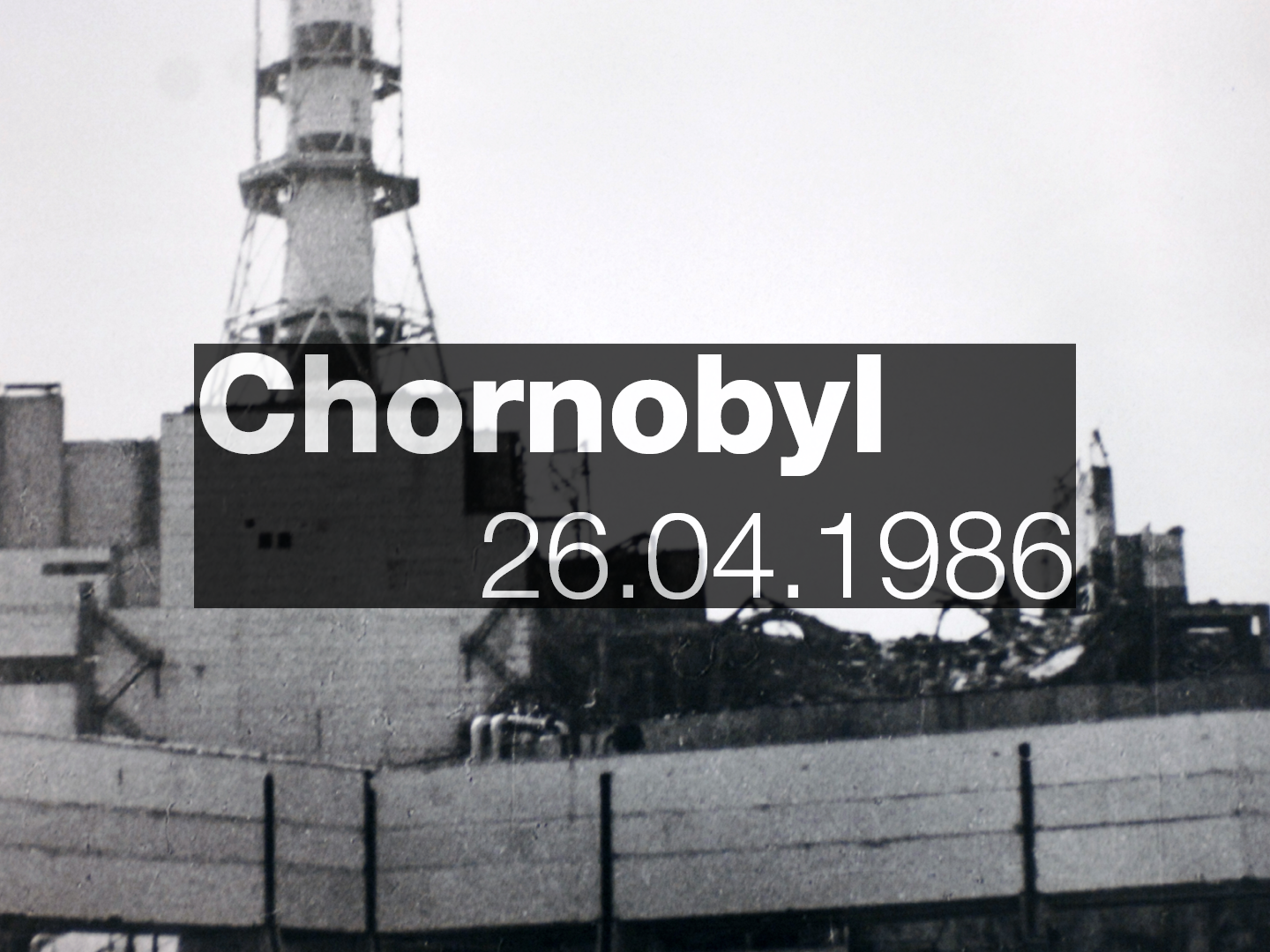 April 26, 2021. OTTAWA, ON. Today, the world commemorates the 35th anniversary of the Chornobyl Nuclear Disaster in Ukraine. The Ukrainian Canadian Congress (UCC) asks all Canadians to pause today in remembrance of the thousands of victims of this terrible tragedy.

On April 26, 1986, a reactor at the Chornobyl nuclear power plant near Prypyat, Ukraine, exploded and melted down. The disaster affected the lives of hundreds of thousands of people, with the effect still being felt today in Ukraine and Belarus. The effects of the disaster were made far worse by the Soviet Communist regime’s obfuscations, lies and attempts to cover up the scale of the tragedy from the world.

On this thirty-fifth anniversary, we mourn the thousands of victims of the Chornobyl disaster. We pray for the health of those whose lives are still affected by Chornobyl. This anniversary reminds us of the need for eternal vigilance to ensure the safe use of nuclear power, the importance of democratic oversight and accountability, and the need to protect our environment.