Donors Corner: A great-grandmother, who inspired a donor to join our community05 May 2021Next 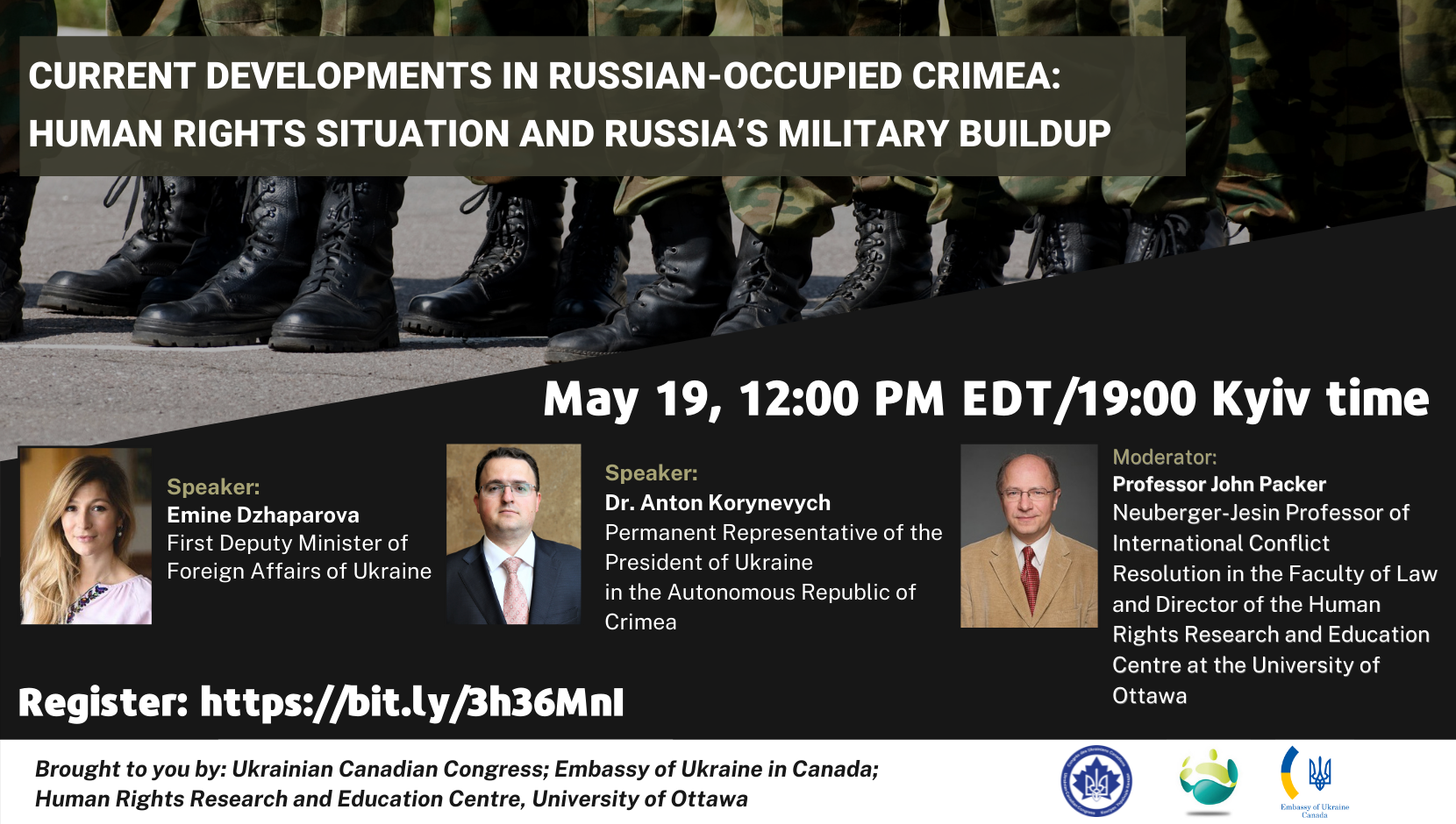 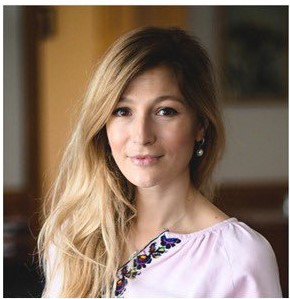 Completed studies at the Institute of International Relations, Taras Shevchenko National University of Kyiv in 2006.

2008-2010 – Attache at the Social-Humanitarians Section of the Department of Cultural and Humanitarian Cooperation at the Ministry of Foreign Affairs of Ukraine.

2015-2016 – advisor to the Minister of Information Policy regarding Crimea

Dr. Anton Korynevych, Permanent Representative of the President of Ukraine in the Autonomous Republic of Crimea 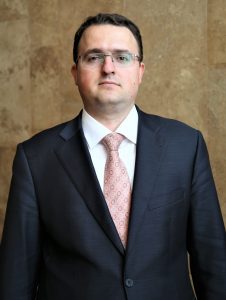 Permanent Representative of the President of Ukraine in the Autonomous Republic of Crimea (since 25 June 2019).

Head of the Working Group on Reintegration of the Temporarily Occupied Territories of the Commission on Legal Reform under the President of Ukraine.

Dr. Korynevych specializes in international humanitarian and international criminal law and since 2014 (after the temporary occupation of the Autonomous Republic of Crimea and the city of Sevastopol and the armed conflict in Donbas started) worked with the Government and Ukrainian law enforcement agencies on application of IHL and ICL. Dr. Korynevych is one of the authors of draft law implementing international crimes to the Criminal Code of Ukraine and one of the authors of the national model of transitional justice for Ukraine.

Dr. Korynevych was a member of the Expert Council of the Human Rights and Justice Program of the International Renaissance Foundation.

Moderator – John Packer, Neuberger-Jesin Professor of International Conflict Resolution in the Faculty of Law and Director of the Human Rights Research and Education Centre at the University of Ottawa 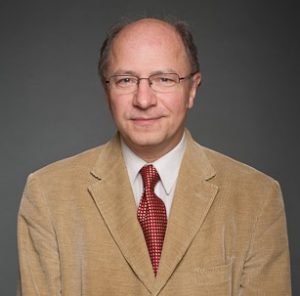 John Packer is Neuberger-Jesin Professor of International Conflict Resolution in the Faculty of Law and Director of the Human Rights Research and Education Centre at the University of Ottawa. He previously taught at the Fletcher School (Tufts University, USA) and the University of Essex (UK), held Fellowships at Cambridge and Harvard Universities, and has lectured at academic and professional institutions around the world. Over his 30-year career, he was an inter-governmental official for 20 years (UNHCR, ILO, OHCHR, UNDPA, OSCE) and has advised numerous governments, communities and other actors in over fifty countries. From 1995 to 2004, he was Senior Legal Adviser then the first Director of the Office of the High Commissioner on National Minorities of the Organisation for Security and Cooperation in Europe (OSCE) during which he advised on the situation in Ukraine notably bilateral and multilateral relations and the democratic transition including the 1996 Constitution of Ukraine and the 1998 Constitution of the Autonomous Republic of Crimea. He has remained involved in Ukraine and the region advising various actors. The focus of his research and practice is at the inter-section of human rights (including minority rights) and security, notably conflict prevention and quiet diplomacy, international mediation, transitional arrangements, and institutional developments at domestic and multilateral levels.