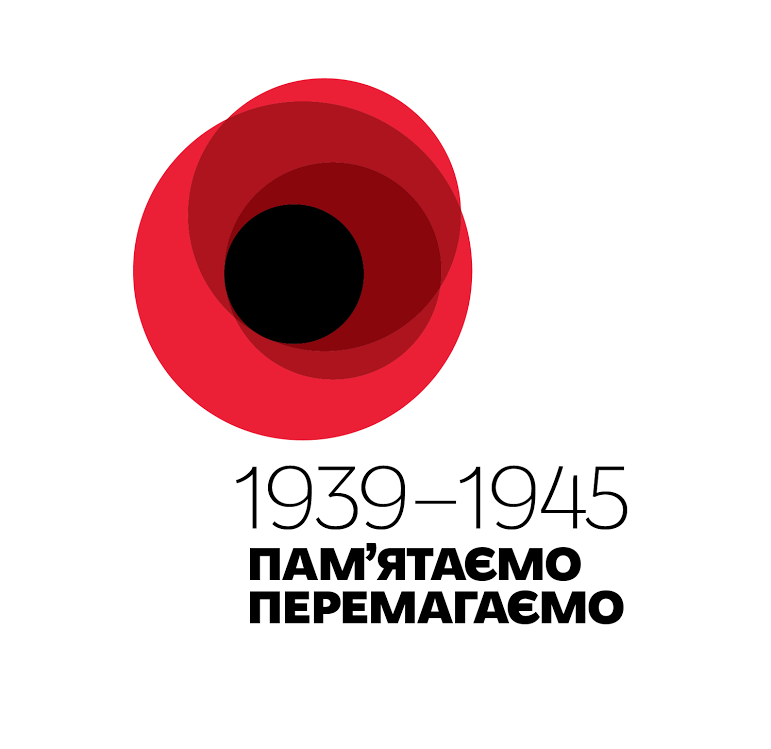 On May 8, 1945, for the first time in almost six years, the guns of Europe fell silent. For the first time since September 1939, when together Nazi Germany and the Soviet Union invaded and occupied Poland, peace returned to the continent.

On May 8, we pause in commemoration of the millions of victims of this terrible war. We stand united in condemning the scourges of racism, anti-Semitism, totalitarianism and imperialism.

We recall our eternal gratitude to the men and women who served Canada in WWII. More than 45,000 Canadians made the supreme sacrifice and over 55,000 were wounded in the struggle to defeat tyranny. Of the more than 1 million Canadians who served in World War II, some 40,000 were of Ukrainian heritage.

“We shall forever remember the valour and determination of our brave soldiers, who fought in WWII defending our country and the cause of freedom,” stated Captain (Retd) Andre Sochaniwsky CD, President of the Ukrainian War Veterans Association of Canada. “We owe to them a debt that we cannot repay. Let us honour their sacrifice.”

On the Western Front, the Western Allies brought with them liberation from tyranny. On the Eastern Front, Stalin’s Soviet Union brought more occupation, oppression and death. For the captive nations of eastern Europe, deliverance and freedom would not come for four decades more, with the collapse of Communism.

Today that independence is once again under threat. Today, guided by the same evil impulses of imperialism and tyranny that guided Hitler’s Germany and Stalin’s Soviet Union, Russia again seeks to subjugate the Ukrainian people.

For seven years the Ukrainian people have defended their inalienable right to freedom with unity of purpose and with bravery. May God bring them victory in their just cause.

A Canadian War Story – Available for Viewing This Week

In honour of VE Day, the Ukrainian Canadian Research and Documentation Centre (UCRDC) has made their film A Canadian War Story available for viewing online. The film, directed by John Paskievich, recounts the remarkable Ukrainian Canadian odyssey from Eastern Europe to Canada to the battlefields of World War II in Europe and Asia.

The film can be viewed now through May 14 below: