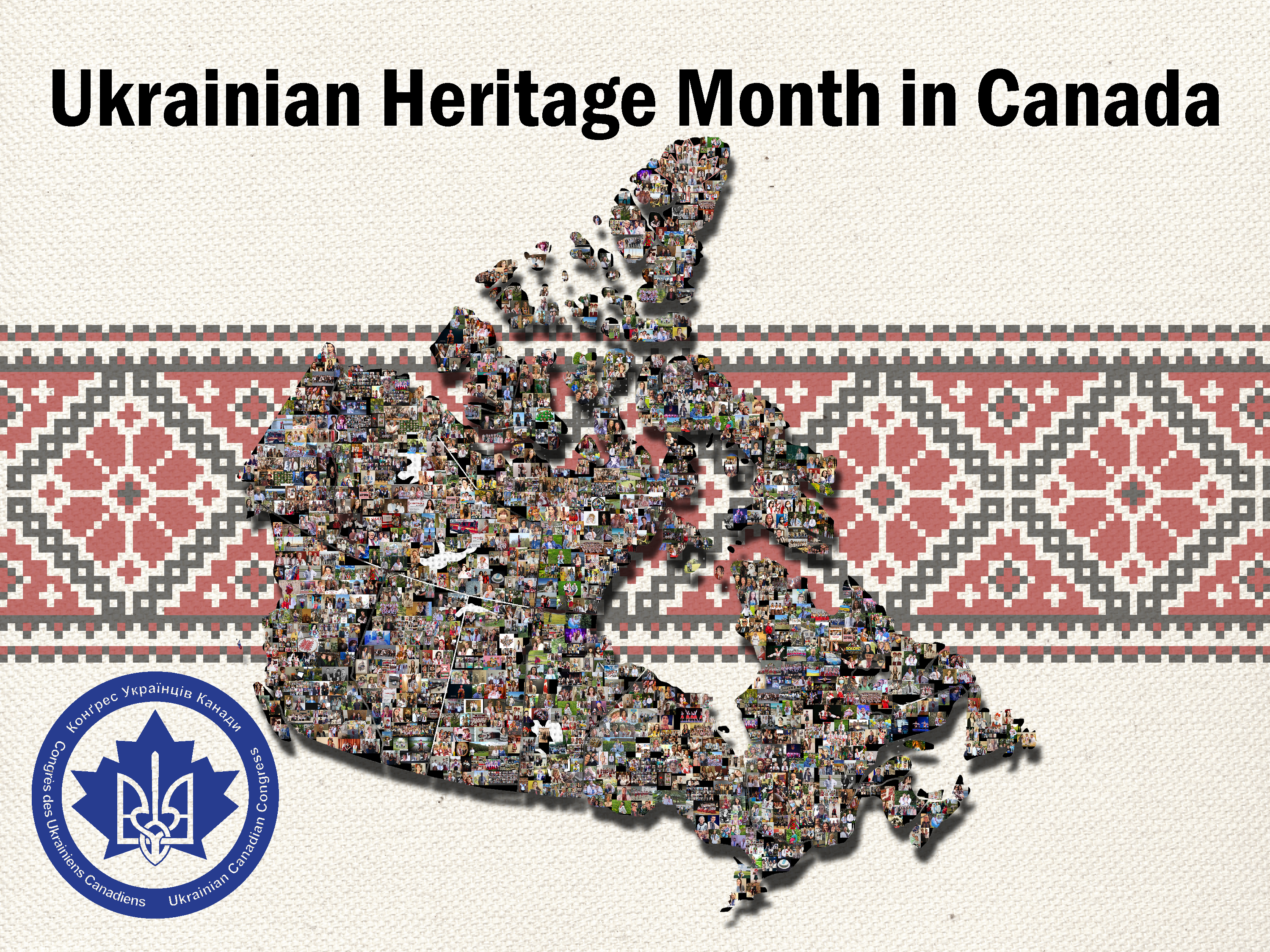 June 17, 2021 OTTAWA, ON. The Ukrainian Canadian Congress (UCC) calls on all Members of Parliament to establish September as Ukrainian Heritage Month in Canada. Earlier today a bill,

“For 130 years, Ukrainians have called Canada home. We have found freedom here, developing our language, culture and traditions, while making important contributions to Canada’s society,” stated Alexandra Chyczij, National President of the UCC. “Establishing Ukrainian Heritage Month in Canada is an important opportunity to celebrate the achievements of our 1.3-million-strong Ukrainian Canadian community together with all Canadians.”

If adopted, the legislation introduced today would designate the month of September as Ukrainian Heritage Month in Canada, “to celebrate and educate all Canadians about the important role that Ukrainian Canadians have played and continue to play in communities across the country.”

Answers from the UCC Survey taken prior to the 2019 Federal Election.