Door to NATO is open; Ukraine must take advantage22 June 2021Next 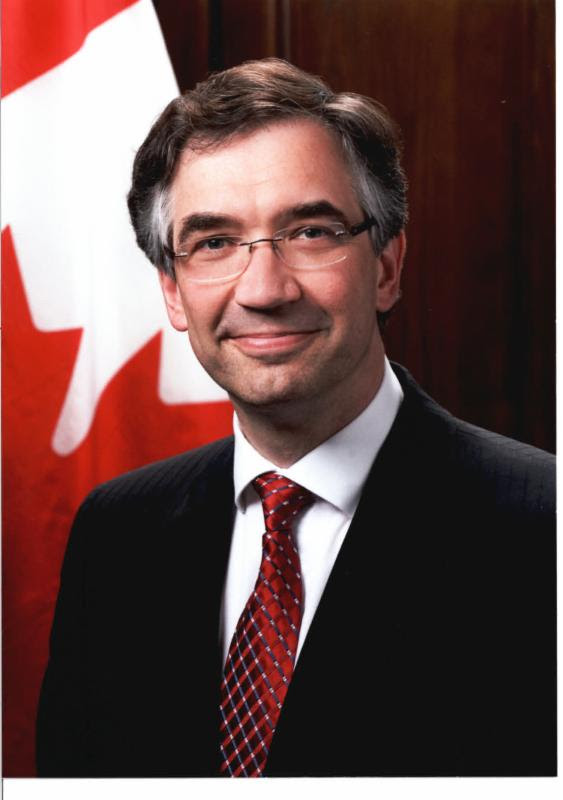 June 23, 2021. OTTAWA, ON. The Ukrainian Canadian Congress (UCC) is pleased to welcome Roman Waschuk to the UCC’s Advisory Council.

“We are very pleased to welcome Roman Waschuk to our Advisory Council. His distinguished diplomatic career is a source of great pride to our community,” stated Alexandra Chyczij, National President of the UCC. “His expertise and good counsel have greatly enhanced the UCC’s work, particularly on Canada-Ukraine relations.”

Members of the Advisory Council are nationally recognized and respected Canadians who provide strategic guidance, expertise and cognitive strengths to help shape the current and future priorities of the Ukrainian Canadian community and who provide meaningful input and support to the UCC as the umbrella organization for one of the most dynamic and influential communities in Canada.

To learn more about the UCC Advisory Council and its accomplished members please click here.

Roman Waschuk is the son of Ukrainian immigrants that came to Canada after the Second World War. Growing up, he was a member of the Ukrainian Scouting organization Plast. He studied history with a focus on Central and Eastern Europe and received a Masters of Arts from the University of Toronto in 1985. In addition, Mr. Waschuk is fluent in English, French, German, Russian, Ukrainian, Polish, and Serbian.

Mr. Waschuk is Canada’s longest serving Ambassador to Ukraine and worked to strengthen the ties between Canada and Ukraine, as well as to increase the Canadian presence in Ukraine. Mr. Waschuk received the Taras Shevchenko Medal from the UCC in 2020 for his outstanding contribution to public service. The Roman Waschuk and Oksana Smerechuk Fund within the UCC Charitable and Educational Trust supports the UCC Parliamentary Internship Program and the UCC Community Development Fund.