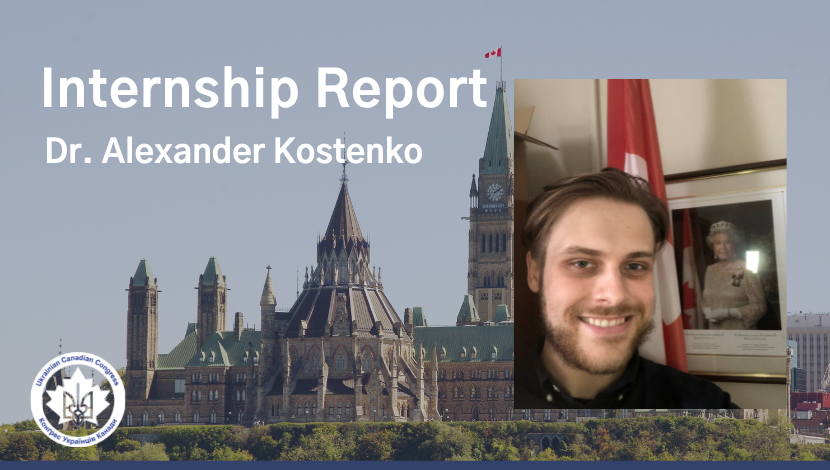 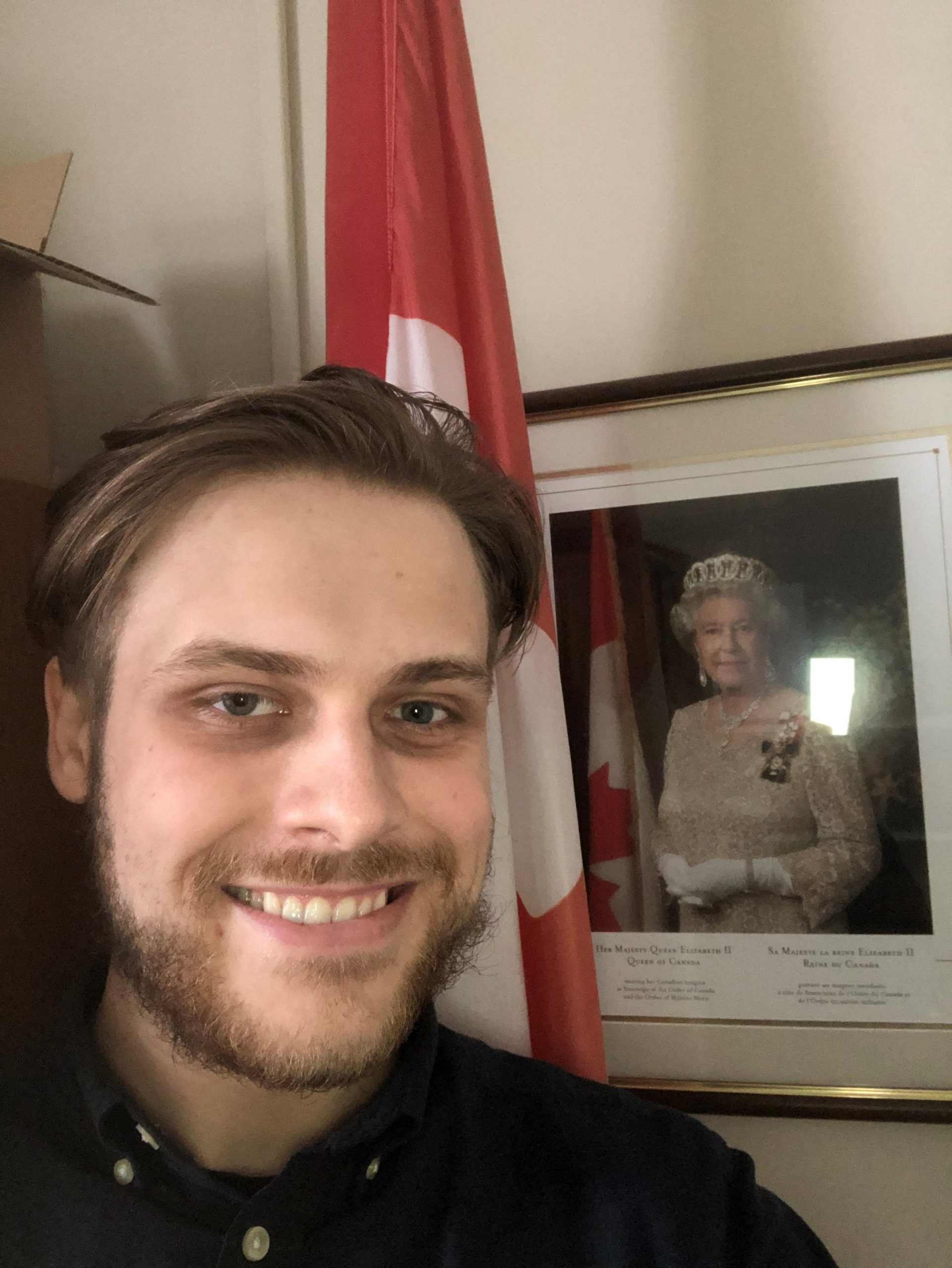 As a physicist, I know that the properties of any object or system can only be tested by putting them under stress. You raise the temperature of a liquid until it boils. You bend a metal bar until it breaks. You push a stable system off balance and see whether it returns to an equilibrium or descends into chaos and entropy.

These past 15 months have certainly put many systems around the world – economic and political, cultural and social, local and global – to the most severe test in generations. Many have failed this test, revealing their true, brittle nature. However, being on the inside of the Canadian political system these last 7 months at the office of MP David Sweet (Flamborough-Glanbrook) – thanks to the UCC Parliamentary Internship program – has led me to conclude that the Canadian political system is strong, and likely to emerge even stronger from the current crisis.

By the time I started my position in October, Parliament, caucus and committee meetings, office work and interactions with constituents had all been adapted to the realities of the covid-19 pandemic. Although there were hiccups now and then, the fundamentals of our office’s work remained the same – representing the opinions of constituents in Parliament, responding to their concerns and needs (on issues ranging from taxes to immigration to education), and translating proposed legislation into day-to-day consequences.

My specific responsibilities in the office included social media outreach, small business support and constituency work. However, the bulk of my efforts were directed at improving internet connectivity in the riding. By bringing together community stakeholders, internet providers, and funding opportunities from the federal and provincial governments. By acting as a trusted intermediary, our office helped bring tens of millions of dollars (both public and private) worth of improved internet infrastructure to the riding, resulting in a five-fold increase in internet speeds since the start of the pandemic. Although much work remains do be done, I believe that the work already done will have immense economic and social benefits – not just during the pandemic but long after.

Another significant focus was Ukrainian issues. MP Sweet has been an outspoken critic of the Chinese Communist Party’s treatment of Uyghurs in Xinjiang, so it became natural for our office to focus on the persecution of Crimean Tatars by Russia in occupied Crimea. I like to think that these efforts contributed to the recent expansion of Canada’s sanctions against the occupation regime. Furthermore, I am confident that the office will continue to stay informed and act on these issues even after my internship concludes.

I would like to once again thank the UCC and the generous donors who made my stay with this program possible – this internship has been a tremendous opportunity. I have learned so much, gained tremendous contacts and was given the opportunity to represent our hromada and educate those in the corridors of power about what matters to us. The knowledge and skills I acquired have already been very helpful in my volunteer activities back in Ukraine, particularly in the recent Rector elections at my alma mater, Kharkiv Karazin National University.

Even though the career transition from theoretical astrophysics to politics was unique, I cannot imagine doing anything else now. I look forward to the next stage of my career. 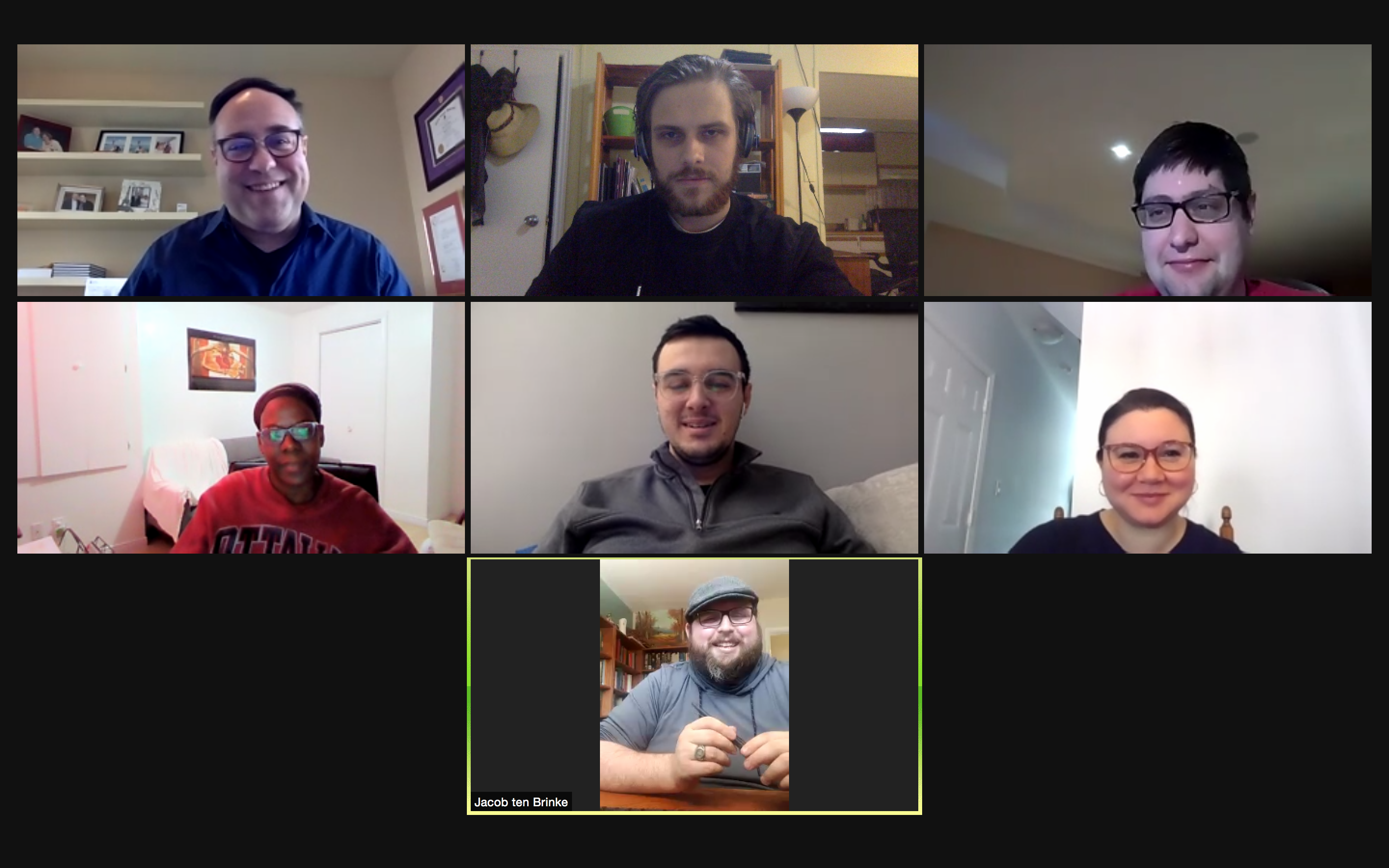 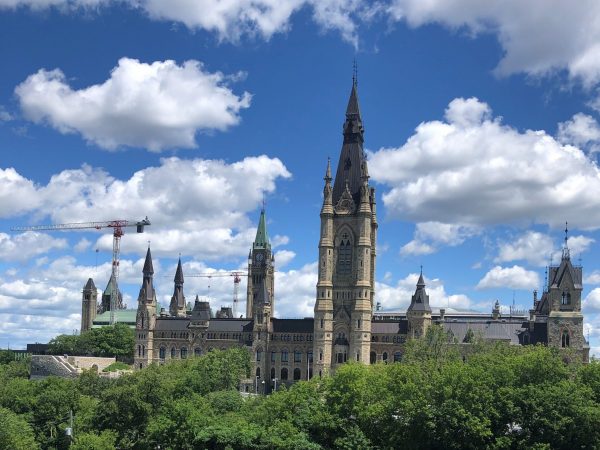