UCC statement on vandalism of Churches02 July 2021Next 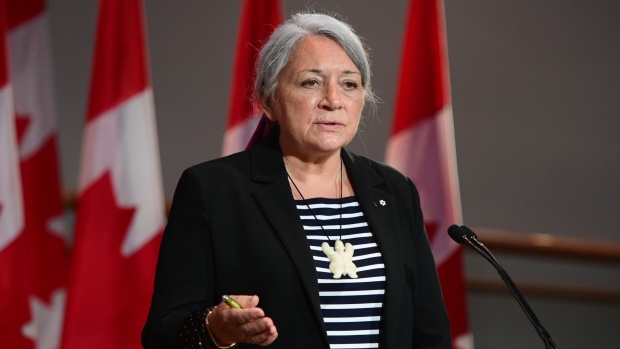 Ms. Simon has a distinguished career advocating for Indigenous and Inuit rights. She was the first Inuk to hold an ambassadorial position, serving as Ambassador for Circumpolar Affairs from 1994 to 2003.  She served two terms as President of Inuit Tapiriit Kanatami, beginning in 2006. She is the founder of the Arctic Children and Youth Foundation.

The UCC wishes Ms. Simon much success as Governor General and thanks her for her service to all the people of Canada.

Mary Simon’s speech at the announcement of her appointment as Canada’s next Governor General can be viewed here: