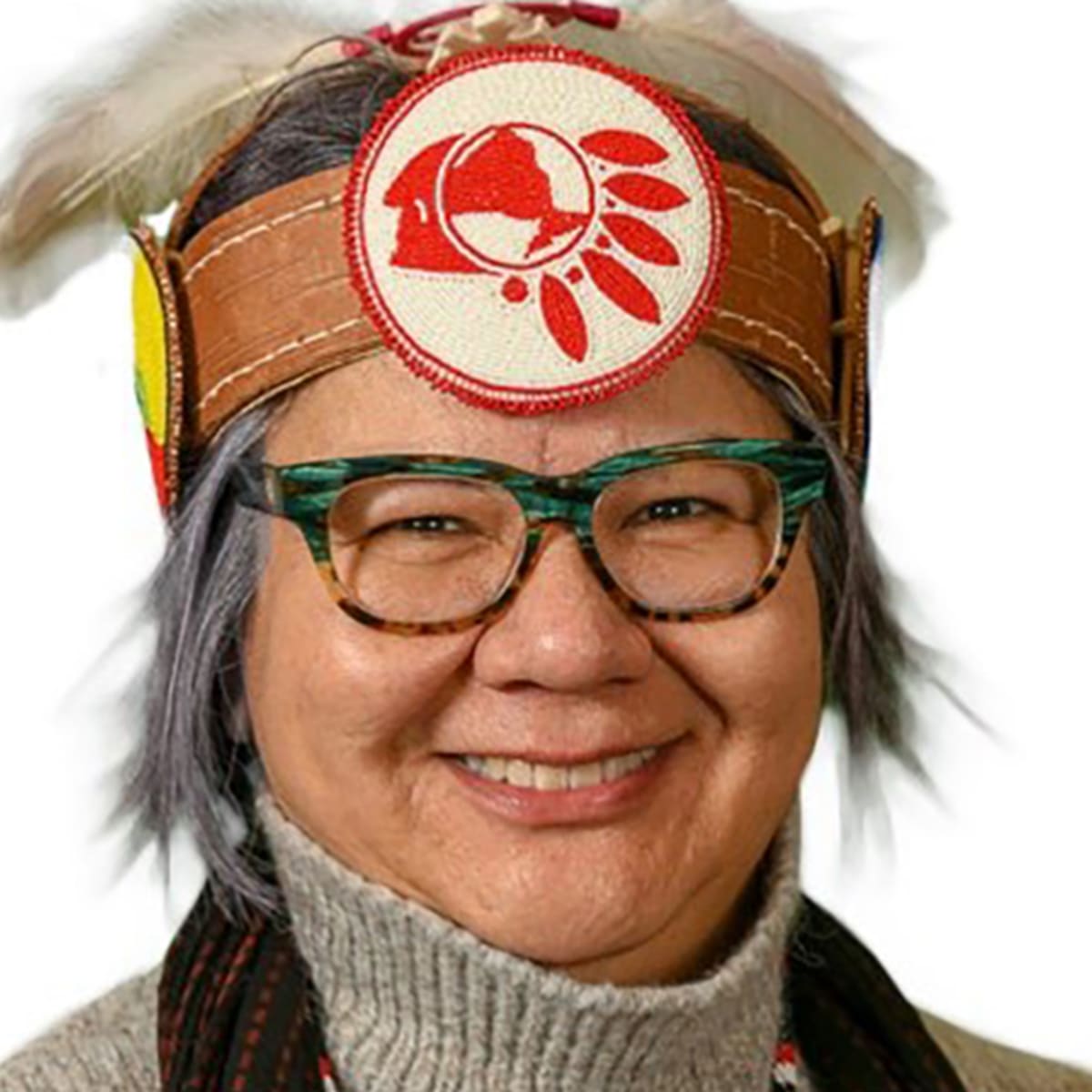 July 9, 2021. Ottawa, ON. The Ukrainian Canadian Congress (UCC) today congratulates the new National Chief RoseAnne Archibald on her election as the first woman National Chief of the Assembly of First Nations (AFN) at the 42nd Annual General Assembly held virtually this week and hosted by Six Nations of the Grand River and Mississaugas of the Credit in Ontario.

The UCC looks forward to working with National Chief Archibald and the AFN on issues of common interest and strengthening the bonds of friendship between our community and the First Nations Peoples of Canada.

The UCC also wishes to extend a thank you to outgoing National Chief Perry Bellegarde for his many years of dedicated service and leadership. In 2019 National Chief Bellegarde was a very moving keynote speaker at the XXVI Triennial Congress of Ukrainian Canadians, a video of which can be viewed below.
0 Likes