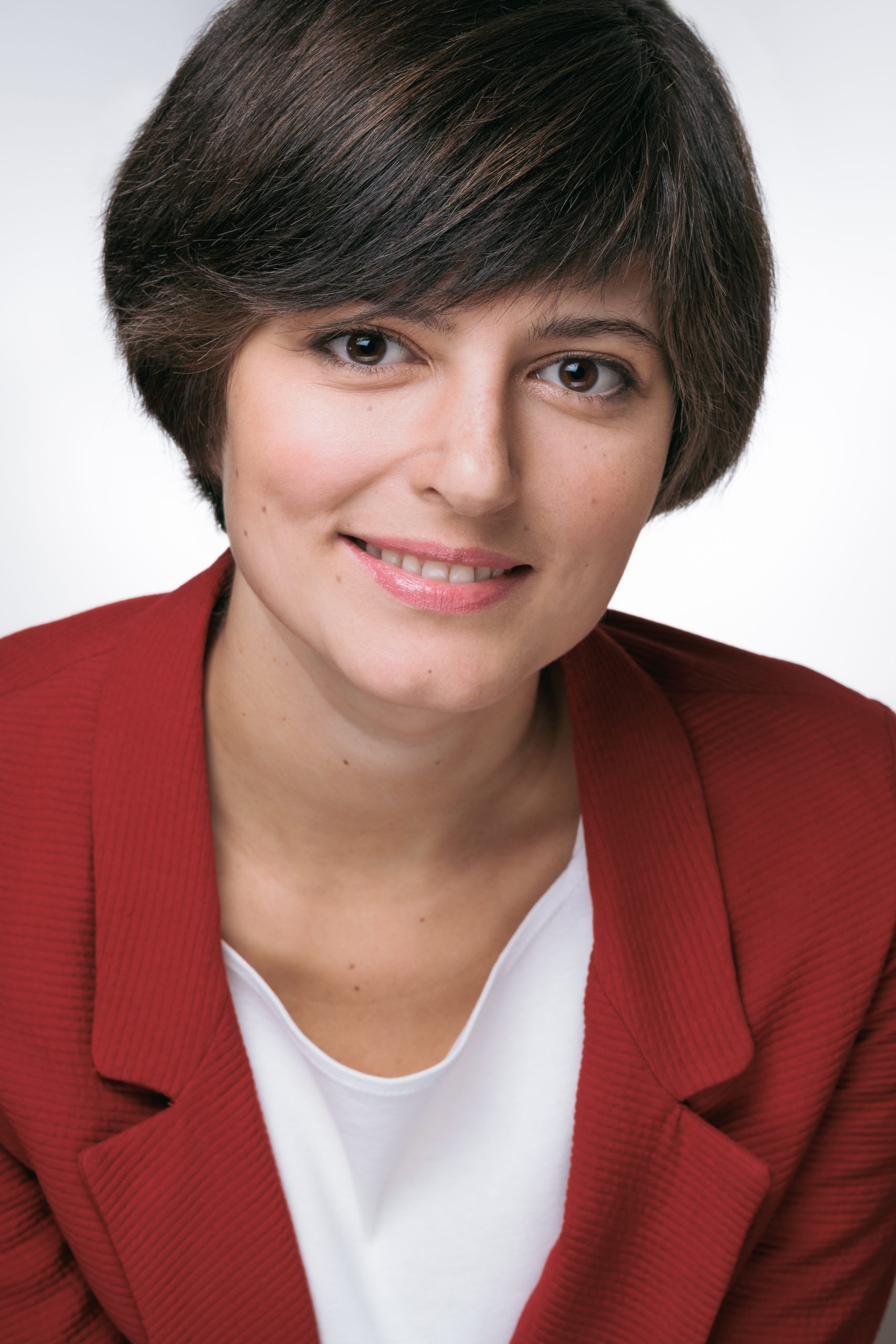 The Ukrainian Canadian Congress (UCC) is pleased to announce Iryna Shyroka as the new President of the UCC Vancouver Branch.

She is a Ukrainian activist who has been organizing local events and fundraising for the Children’s Hospital in Ukraine and been a long-term contributor to a web-based newspaper – Ukrainian Vancouver.

Iryna continues to inspire by being engaged in numerous Ukrainian social activities and spreading the word about the Ukrainian community abroad.