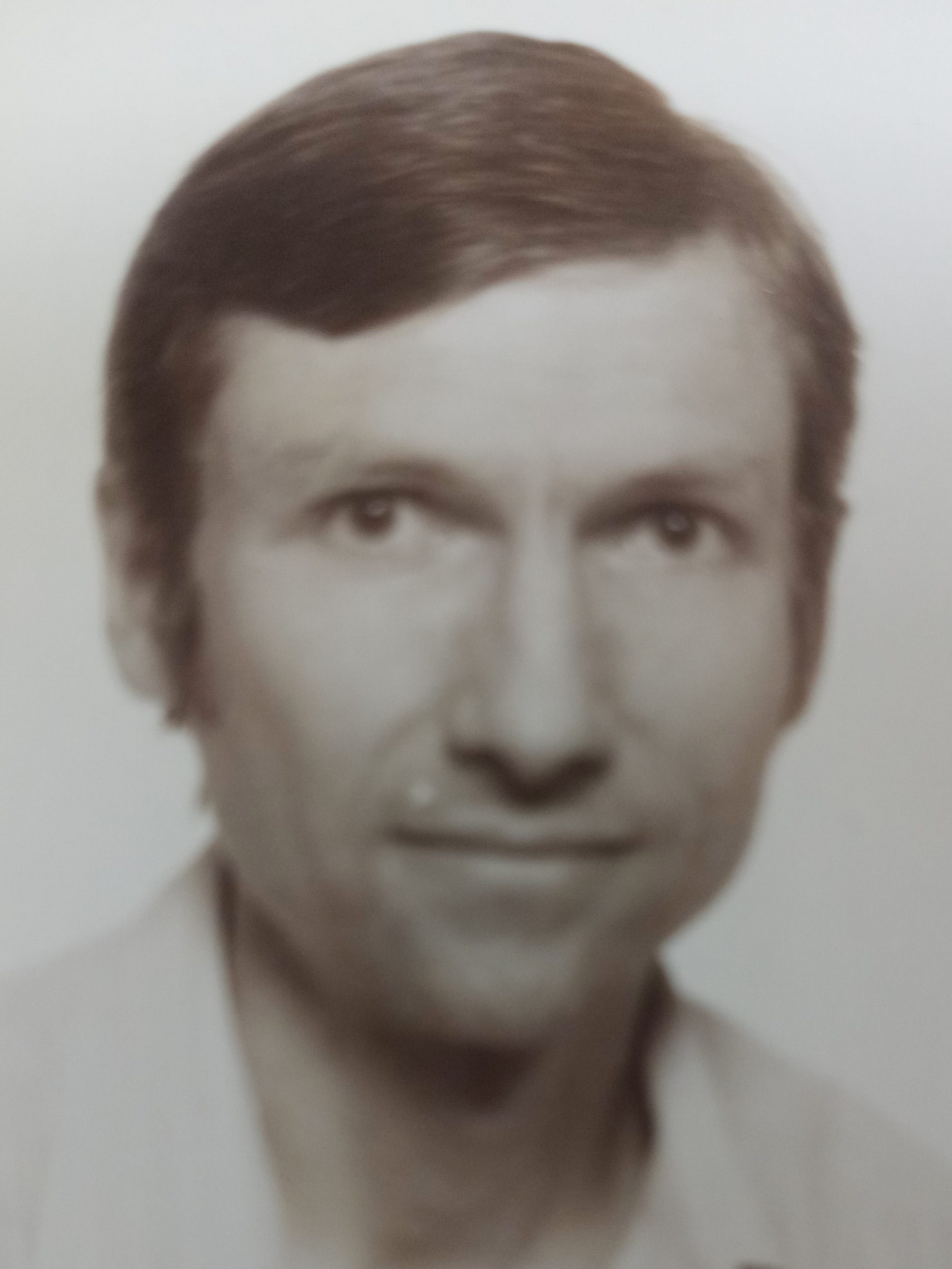 “Life is an opportunity to make a difference,” and our donor Robert (Bob) Semenciw indeed made a difference not only as a philanthropist but also in his professional life as a statistician. Mr. Semenciw became our donor in 2015 and graciously donated more than $1.1 million in support of the UCC’s work in the last five years.

Like his parents, Mr. Semenciw was born in Canada. His mother, Margaret Louise Perry, was of Irish descent, while his father, Bud (Bogdan Joseph Semenciw), was of Ukrainian descent.

I had the pleasure of meeting Mr. Semenciw at his home in December 2017 to thank him personally for his donations. I remember driving to his Scarborough home expecting a big house and a big personality. Instead, his house was an average-sized bungalow, and Robert struck me as a very humble gentleman. When he opened the door through the crack, I could see an older person sitting in a wheelchair. I recently found out from Robert’s cousin Jill that that was his ailing mother, for whom he moved from Ottawa to Toronto over ten years ago so he could take care of her as her wish was to remain at home until the end.

During my visit, Robert did not want to talk much about himself; instead, he spoke of his father, a supporter of the Ukrainian community and a subscriber to the New Pathway newspaper. When I asked him what made him donate to us, he told me that he shares and believes in our mission of promoting our heritage in Canada and advocating for the strong support of Ukraine, especially during the war. When I asked if he would be interested in a call with our President, he declined and told me that he knows that the UCC President is busy juggling professional life, family life and is working hard as a volunteer for our community. He added, “I don’t need any recognition; just knowing and seeing the UCC’s work is enough recognition for me.”

By profession, Mr. Robert Semenciw was a well-known and respected statistician. For over 30 years, he worked for the Public Health Agency of Canada for the Surveillance and Epidemiology Division. He worked on research, co-wrote many articles, reports, and books, including the Ontario Uranian Miners Cohort Study report for the Occupational Cancer research center, the Trends in mortality and graft failure for renal transplant patients, and Epidemiology of Contralateral Breast Cancer.

Mr. Semenciw Passed away on May 10, 2021, at the age of 68, at his home from a heart attack. He has been laid to rest in Pine Hills Cemetery in Toronto, where he is resting at peace with his mother and father.

We will all miss your kindness and your love for our community.