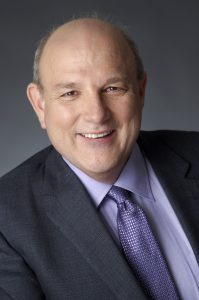 Prior to joining Northland in 2001 he worked over 10 years in Ukraine on a variety of technical assistance projects for the Soros Foundation, the Canadian Department of Foreign Affairs, and the Canadian International Development Agency, then on a number of commercial initiatives. He graduated from the University of Toronto and studied at the University of Michigan Centre for Russian and East European studies before working on a major research project at the Harvard Ukrainian Research Institute then as an Editor and Office Coordinator of the Encyclopedia of Ukraine, published by the University of Toronto.