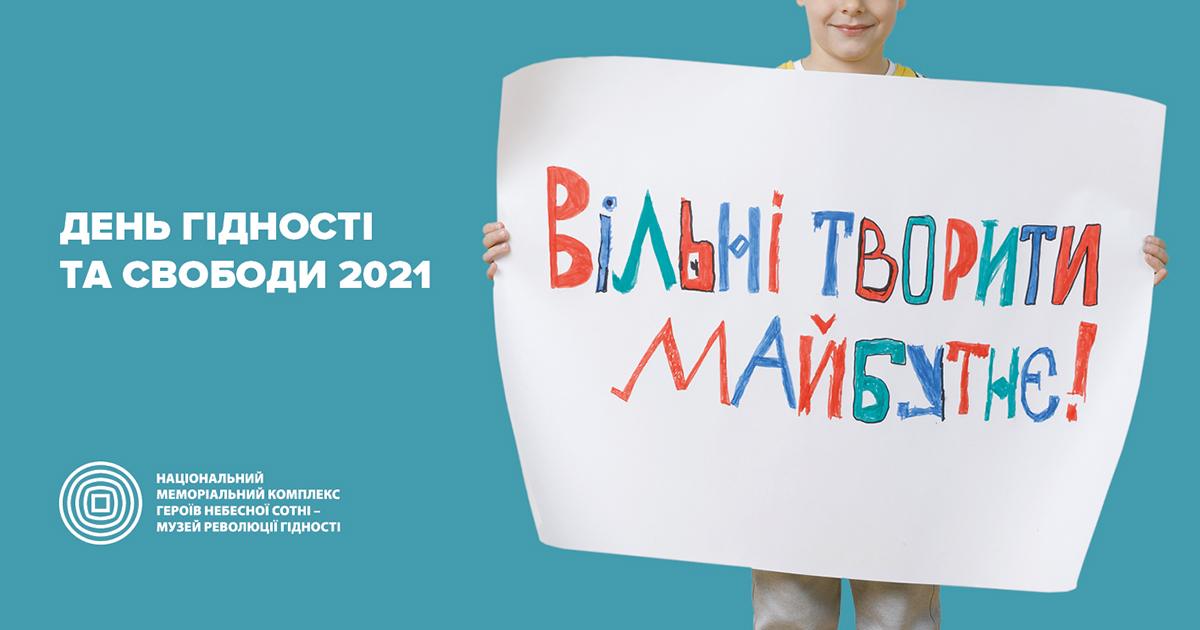 In response to the Yanukovych regime’s refusal to sign the EU-Ukraine Association Agreement, the Ukrainian people took to the streets in protest. On the night of November 29-30, at Maidan Nezalezhnosti (Independence Square) in Kyiv, the regime responded with violence. Yanukovych’s security forces attacked and savagely beat student demonstrators.

The next day, hundreds of demonstrators were joined by millions. In Kyiv, and cities and towns across the country, the Ukrainian people demanded that their government hear their voice. So began the Revolution of Dignity.

In Canada, the Ukrainian Canadian community organized in support of the democratic rights of the Ukrainian people. Rallies and demonstrations were held, aid and assistance were sent, emergency debates were held in Canada’s Parliament, and our community here stood together with our sisters and brothers in defence of a free and democratic Ukraine.

More than 100 brave Ukrainian patriots were killed in those days by Yanukovych’s security forces. Their names and their faces are today etched upon stone in Ukraine’s capital. They shall forever be remembered as the Heavenly Hundred – Небесна Сотня – and they gave their lives so that Ukraine may be free. We honour their memory. Вічная Пам’ять.

Just as the Revolution of Dignity was an expression of the Ukrainian people’s centuries-long struggle for liberty and self-determination, today, on the battlefields of eastern Ukraine, the Ukrainian people courageously defend those same ideals. Their cause is the cause of free peoples the world over. With God’s help they will be victorious.