UCC meets with Leader of the Official Opposition 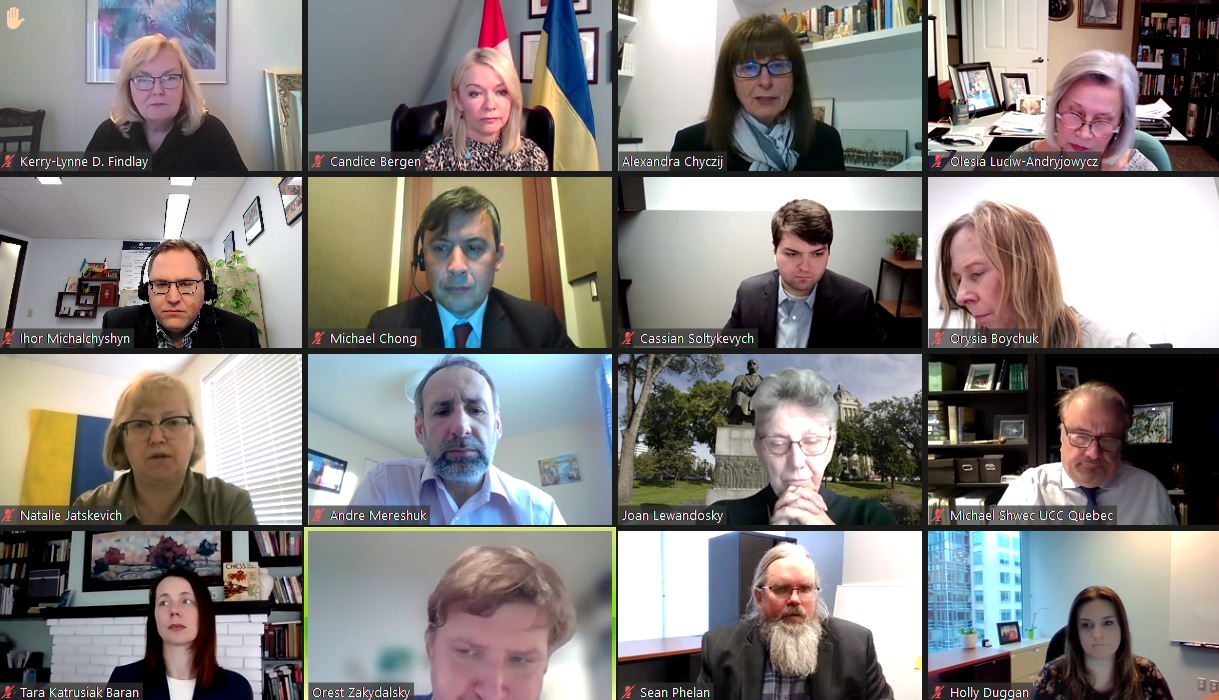 “The UCC is grateful to Ms. Bergen and the Official Opposition for taking the time to meet us during this extraordinarily trying time for Ukraine,” stated Chyczij. “The UCC will continue to work with all political parties to ensure strong support for the Ukrainian people in their courageous defence of their liberty, and to ensure that the war criminals in the Kremlin face international justice for their crimes against humanity.”

The UCC delegation shared the UCC’s recommendations for immediate action in support of Ukraine:

– Enforcement of a no-fly zone over Ukrainian territory to protect civilians from Russia’s indiscriminate bombardment and rocket attacks against cities;

– A full trade embargo on Russia;

– Immediate provision of anti-air, anti-rocket, and naval weapons to Ukraine;