Canadian support for Ukrainians displaced by Russia’s war03 March 2022Next 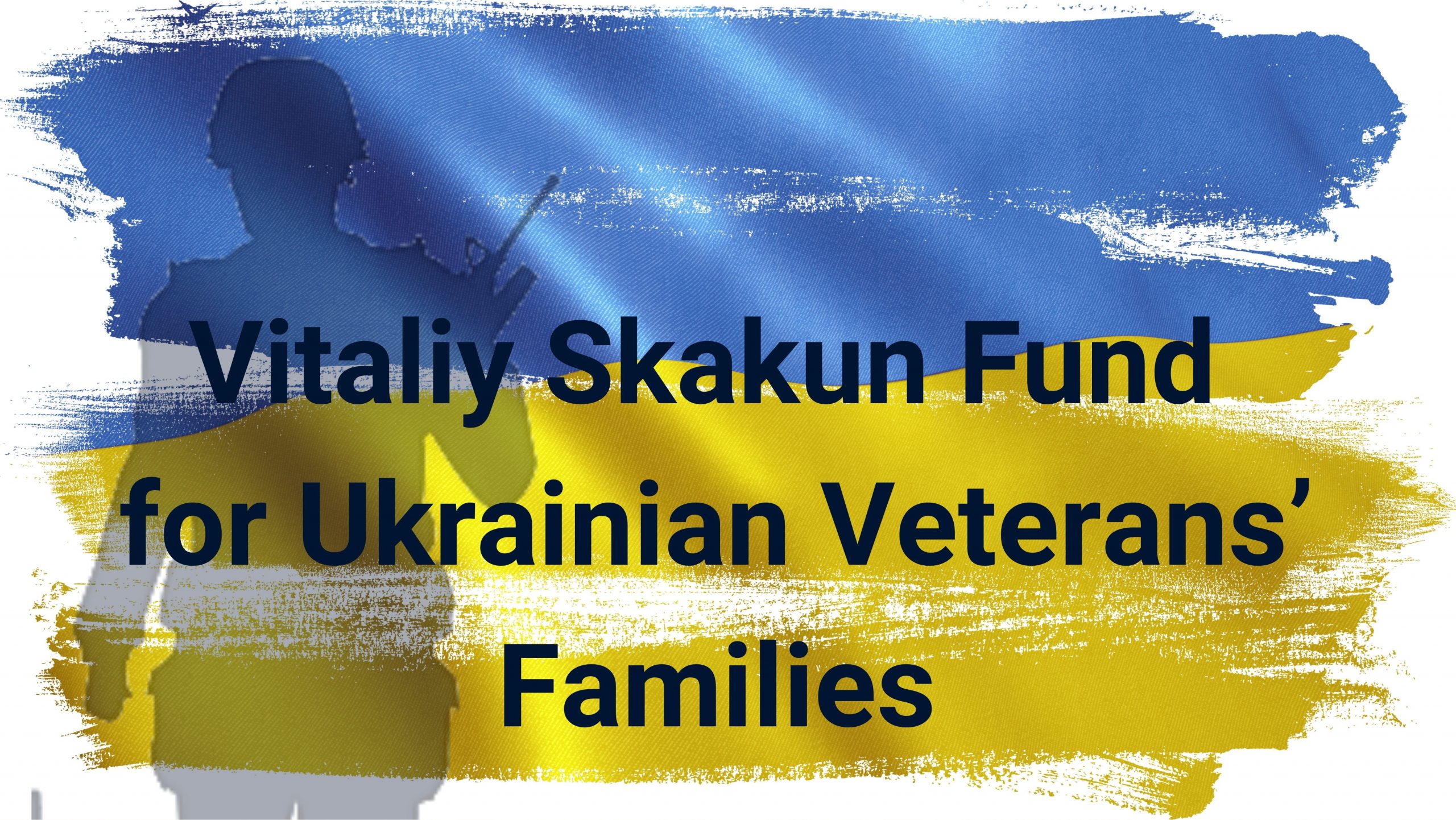 During the 2022 Russian invasion of Ukraine, Skakun’s battalion was deployed to protect the town of Henichesk, located near the Isthmus of Perekop. As a Russian armoured column approached the position, Ukrainian forces decided to destroy the Henichesk bridge, in order to slow the advance of Russian troops advancing northward from Crimea in the Kherson offensive. Skakun, a combat engineer, volunteered to place mines on the bridge.

On 24 February 2022, after placing the explosives, Skakun lacked time to withdraw from the bridge and, after texting his intentions to his fellow soldiers, detonated the mines killing himself and destroying the bridge. His actions slowed the Russian advance allowing his battalion time to regroup. 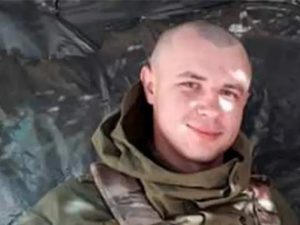 Vitaliy is survived by his mother, sister and family in Ukraine, Canada and U.S.A.

On 26 February 2022, Skakun was posthumously awarded the Order of the Gold Star, the military version of the title of Hero of Ukraine, by Ukrainian President Volodymyr Zelenskyy.

On 28 February 2022, the Czech representative of one of Prague’s city districts, Libor Bezděk, proposed to rename a bridge in Korunovační street, which is the address of the Russian embassy, to Vitaliy Skakun Bridge. The proposal was accepted by the district and was forwarded to Prague City Council.

The Ukrainian Canadian Congress and the Canada Ukraine Foundation are proud to honour the memory of Vitaliy Skakun by establishing the Vitaliy Skakun Fund to assist the families of Ukrainian veterans.

Donations in memory of Vitaliy Skakun can be made through: www.cufoundation.ca or by sending a cheque to the CUF office with the Vitaliy Skakun Fund in the memo line. 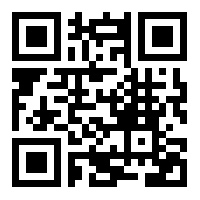