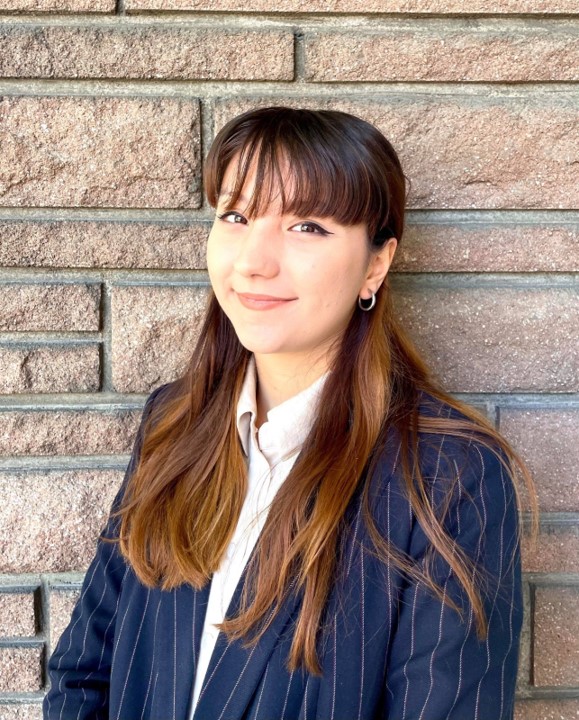 It is hard for me to believe how quickly my time in the office of MP Garnett Genuis (Sherwood Park-Fort Saskatchewan) flew by. The 2021 Canadian Federal Election results, the Freedom Convoy, and Russia’s invasion of Ukraine are some of the biggest events in Canada and around the world that have marked my time on Parliament Hill.

Following my departure from MP Genuis’ office, I have been able to reflect on many of these life-altering events, particularly Russia’s invasion of Ukraine and the Putin regime’s brutal attacks on the Ukrainian people. These events have displaced, killed, and traumatized millions of Ukrainians, and have ultimately shaken the post-WWII international order.

As the point person on the House of Commons Standing Committee for Foreign Affairs and International Development (FAAE), I was privileged to participate in several FAAE Ukraine Study meetings. I assisted Mr. Genuis in formulating committee questions, researching witnesses, and providing support during committee meetings. It was an honour to have contributed in this capacity to the FAAE committee, and I have been eagerly following its work since my departure.

My specific responsibilities in Mr. Genuis’ office consisted largely of committee work, in addition to being the point person for international travel arrangements and/or program planning. I was also responsible for the translation and production of all French materials in the office, including petitions to the House of Commons, multi-partisan letters, and social media posts. Finally, a project that was rewarding to contribute to was helping coordinate, schedule guests, and edit Mr. Genuis’ Resuming Debate podcast. I learned to develop my audio-editing skills, and it was a pleasure to have been able to listen in to podcast discussions. I was particularly fortunate to have been able to help record the podcast episodes with Bill Browder, leader of the Global Magnitsky Justice Campaign, and Valery Kavaleuski, Head of Sviatlana Tsikhanouskaya’s Cabinet of Representatives and the Cabinet’s Representative of Foreign Affairs.

Another significant focus of my work was Ukrainian issues, especially as, prior to my departure, an estimated 150,000 Russian troops had already been amassed along Ukraine’s Eastern border. Mr. Genuis’ work on the international development file and his persistent commitment to promoting and preserving human rights in Canada and around the world allowed me help advise and summarize reports on several Ukrainian and Eastern European related topics. I am confident that his office has continued and will continue to build awareness on the security situation in Ukraine and Eastern Europe in the months to come.

The experiences, skills, and knowledge I gained these past several months are invaluable. I will forever be grateful to the Ukrainian Canadian Congress, and the donors and supporters of this program for this opportunity. I will continue to be a vocal member of the Ukrainian community, seek to promote Ukraine’s freedom and independence, and stand up against Russian aggression. I am also incredibly grateful to MP Genuis and his staff, who provided me with this absolutely enriching experience on Parliament Hill. I learned so much, and I know that the skills I have acquired will continue to serve me in my future endeavours.

I will never forget the words the former Ambassador of Canada to Ukraine, Roman Waschuk, said when commenting on my Russian Studies degree during my Internship Announcement: “It is a good country to know about — better you know about it, than it knows about you.” This is a sobering lesson I will aways carry with me. 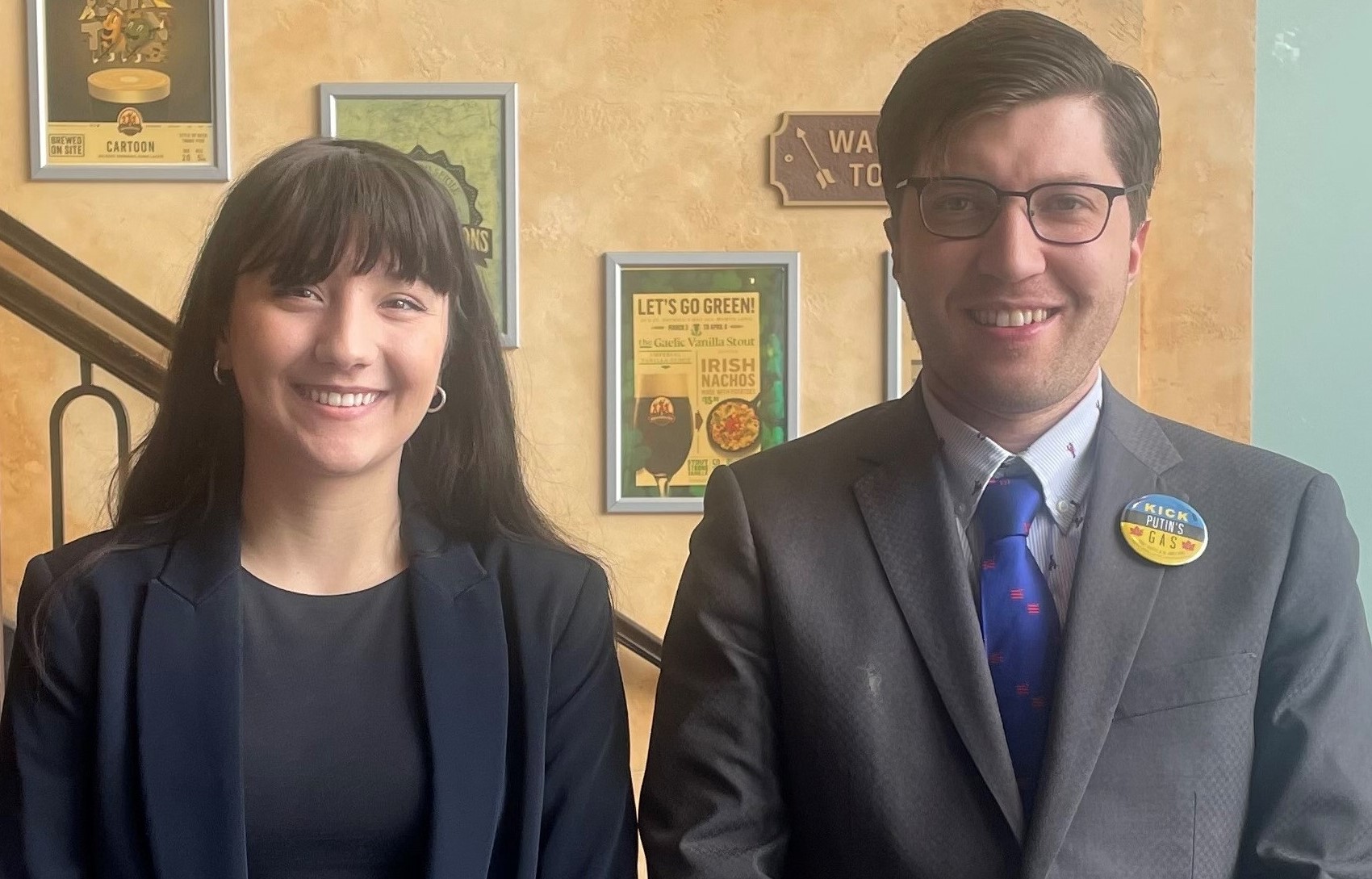 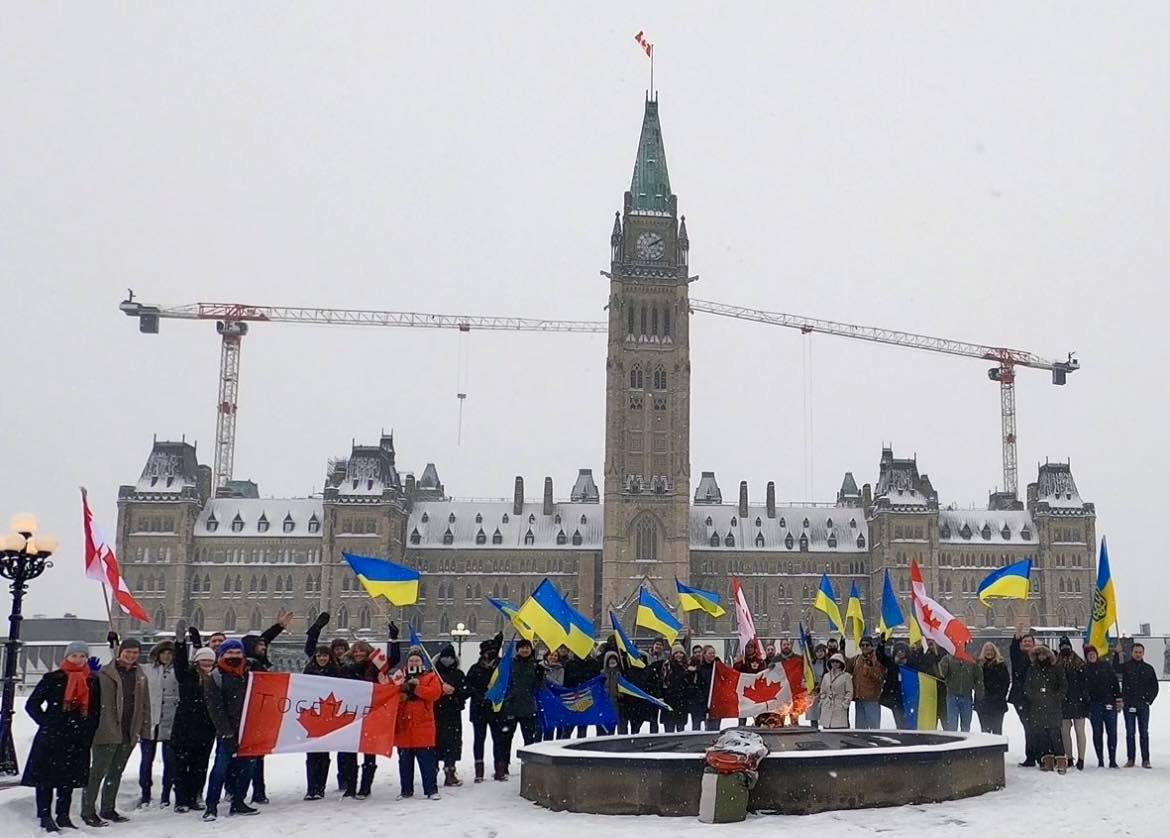