Save the brave defenders of Mariupol! 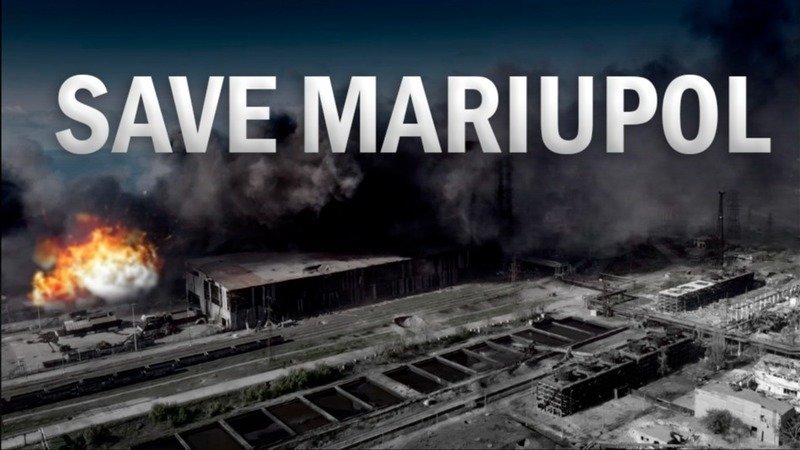 Save the brave defenders of Mariupol!

For almost 80 days, the Ukrainian city of Mariupol has been under constant Russian attack and bombardment.

Satellite images reveal evidence of mass graves.  Russian portable crematoria have been incinerating the evidence of war crimes and genocide. Those who couldn’t flee to Ukrainian-controlled territory are dead or have been deported to Russia where they are sent to concentration camps. Russia is committing genocide against Ukraine.

A garrison of courageous Ukrainian defenders continue to hold out in the basements of the Azovstal Steel Mill, resisting the brutal Russian onslaught of the city. Many are wounded and are in urgent need of medical attention.  They are running out of medical supplies.

These brave soldiers must be evacuated. Surrender to the Russians means certain death, as the Russians murder prisoners of war. The international community must intervene to help Ukraine save these brave warriors.

The Ukrainian Canadian Congress (UCC) asks you to join the international effort to pressure the world’s governments to support an extraction and evacuation of the Defenders of Mariupol.