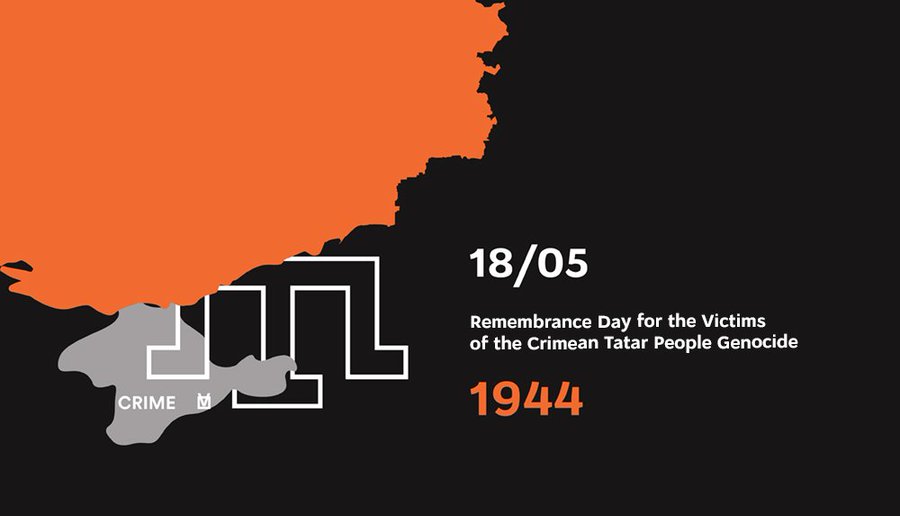 The motion, introduced by Member of Parliament Yvan Baker (Etobicoke Centre), and adopted unanimously, affirms that the House of Commons:

“The recognition of the Sürgünlik as an act of Genocide and the establishment of an annual Memorial Day in Canada is an important step in ensuring historical justice and education, and that this crime is always remembered. The Sürgünlik was an attempt by the Soviet communist regime to destroy the Crimean Tatar People, the Indigenous people of Crimea. But through their courage and determination, the Crimean Tatar People persevered, and preserved their language, culture and traditions,” stated Alexandra Chyczij, National President of the UCC. “We are grateful to MP Baker for introducing this motion and to all parliamentarians for supporting it.”