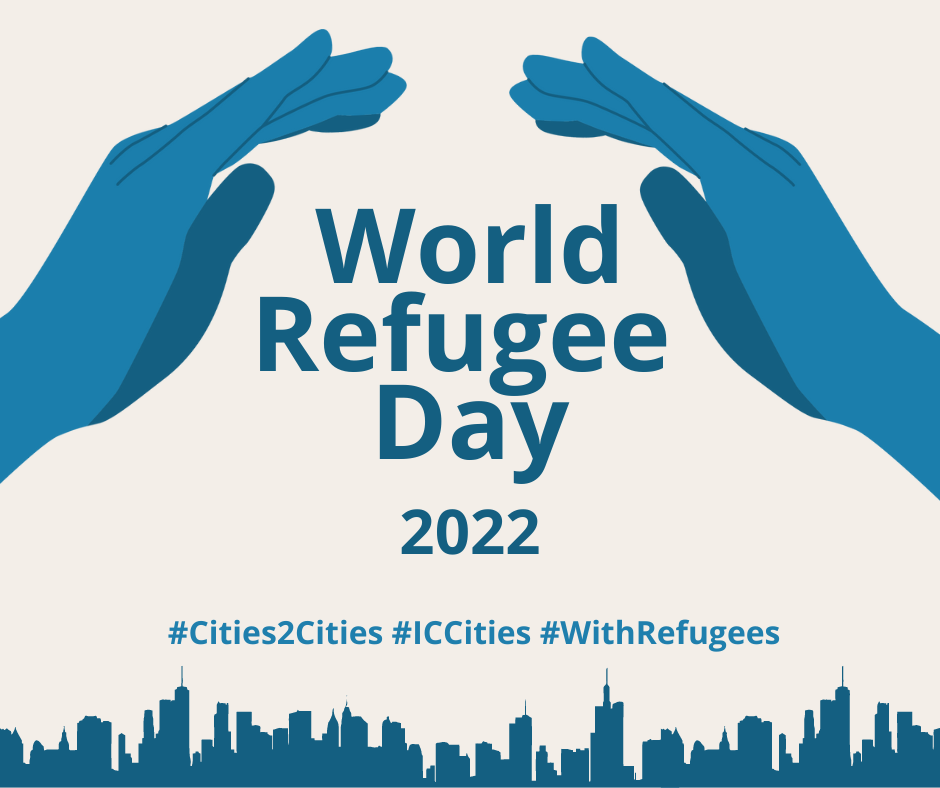 June 20 every year is designated World Refugee Day, which serves to remind us of the struggles and difficulties refugees all over the world face in their search for safety. Safety is a human right, and World Refugee Day reminds everyone that refugees should not only seek to survive but thrive as well.

With the outbreak of Russia’s brutal war of aggression against the Ukrainian people, over 8 million Ukrainians have been displaced inside their country, and another 6.5 million have sought refuge in neighboring countries. In addition, 12 million Ukrainians are expected to require humanitarian assistance. More Ukrainians each day are joining the already 100 million displaced people worldwide, of which 26.6 million are refugees, the largest number of refugees in history.

The Ukrainian Canadian community experienced and helped welcome a large wave of displaced persons from Ukraine after the Second World War, just as today it is doing the same for refugees and victims of Russia’s invasion of Ukraine. As stated recently by Alexandra Chyczij, the UCC National President in her op-ed, “Just like after 1945, millions of compassionate Canadians are generously providing support. But we can’t do it alone — just like we didn’t do it alone after the Second World War.”

The UCC calls on the Canadian government to do more to welcome Ukrainian refugees and help them thrive on Canadian soil.

Providing Ukraine with long range, heavy weapons to defeat the invading Russian army is the most effective way to end the refugee crisis in Ukraine, and the Canadian government must step up and help Ukraine defend its sovereignty and citizens from Russia’s genocidal war.