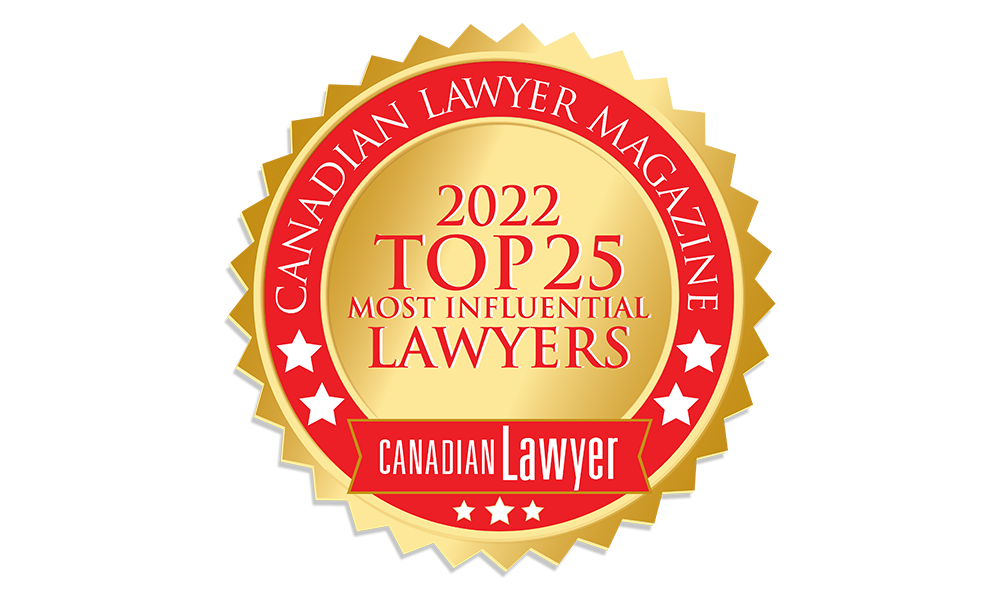 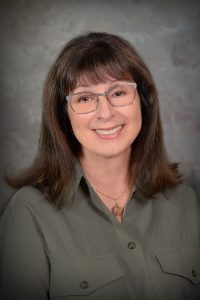 “We congratulate Alexandra on this prestigious award – a reflection of both her tireless efforts and the effectiveness of her leadership – and of the dedication and commitment of the UCC and the community it is our honour to represent,” stated Ann Szyptur, First Vice President of the UCC. “On behalf of the UCC National Board of Directors and UCC National staff – there is nobody more deserving of having their contributions recognized. Вітаємо та дякуємо!”

This prestigious award is granted to lawyers who have “influenced the legal system over the last 18 months in the following areas: changemakers; human rights, advocacy and criminal law; business; in-house; and government, non-profits or associations,” and is voted on by readers of Canadian Lawyers Magazine and established by the editorial board.

Chyczij was awarded in the human rights and advocacy category and leading Ukrainian Canadian community advocacy efforts in response to Russia’s invasion of Ukraine. As Canadian Lawyers Magazine stated, “She has helped shape Canada’s response to the invasion, advocating for the need to assist Ukraine in defending itself, raising awareness of crimes committed by the Russian Federation in Ukraine, and developing a resettlement program for those fleeing the war.”