Hateful attacks on supporters of Ukraine in Canada20 September 2022
September 16, 2022in News 1 Likes 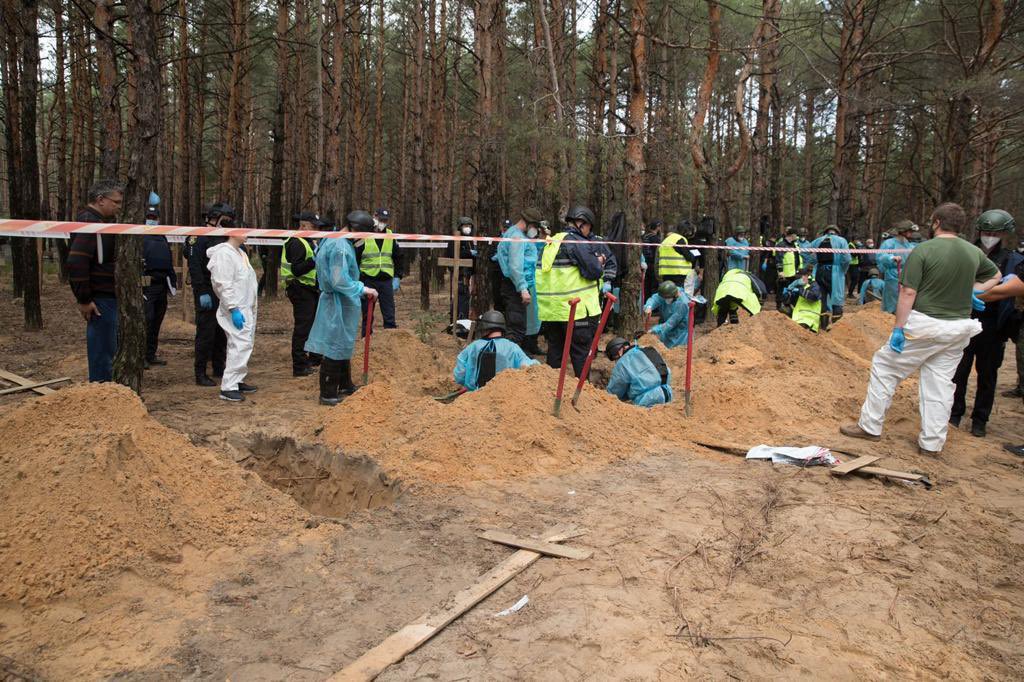 September 16, 2022. OTTAWA, ON. The shocking evidence of more Russian crimes against humanity and war crimes emerging from Izyum, Kharkiv Oblast horrify the world.

The Ukrainian Canadian Congress (UCC) calls on Canada and allies to provide Ukraine with all the weapons Ukraine has requested to defeat the Russian invader and to designate Russia a terrorist state.

“Izyum, Bucha, Mariupol, Balakliya – and many other Ukrainian cities and towns – are scenes of crimes on a scale not seen in Europe in more than seven decades.  Having seen the depravity and scale of the crimes against humanity being perpetrated it would be unconscionable for western allies to allow a single Russian soldier to remain on the territory of Ukraine,” stated Alexandra Chyczij, National President of the UCC.  “Canada and allies must immediately increase support for Ukraine to ensure that the Russian armies are defeated, and Russia must be isolated from the international community and deprived of the means to wage war.  The world must act to stop the Russian genocide against Ukrainians.”

Izyum, a city of some 40,000 people, was liberated by Ukrainian forces several days ago after months of Russian occupation. Following liberation, Ukrainian forces and officials have thus far discovered over 400 graves of victims of the Russian occupation. Exhumation of the graves is taking place. The Kharkiv Prosecutor, Olexander Ilyenkov told the BBC – “In the first grave, there is a civilian who has a rope over her neck. So we see the traces of torture.”

The UCC urges the Canadian government and allies to: