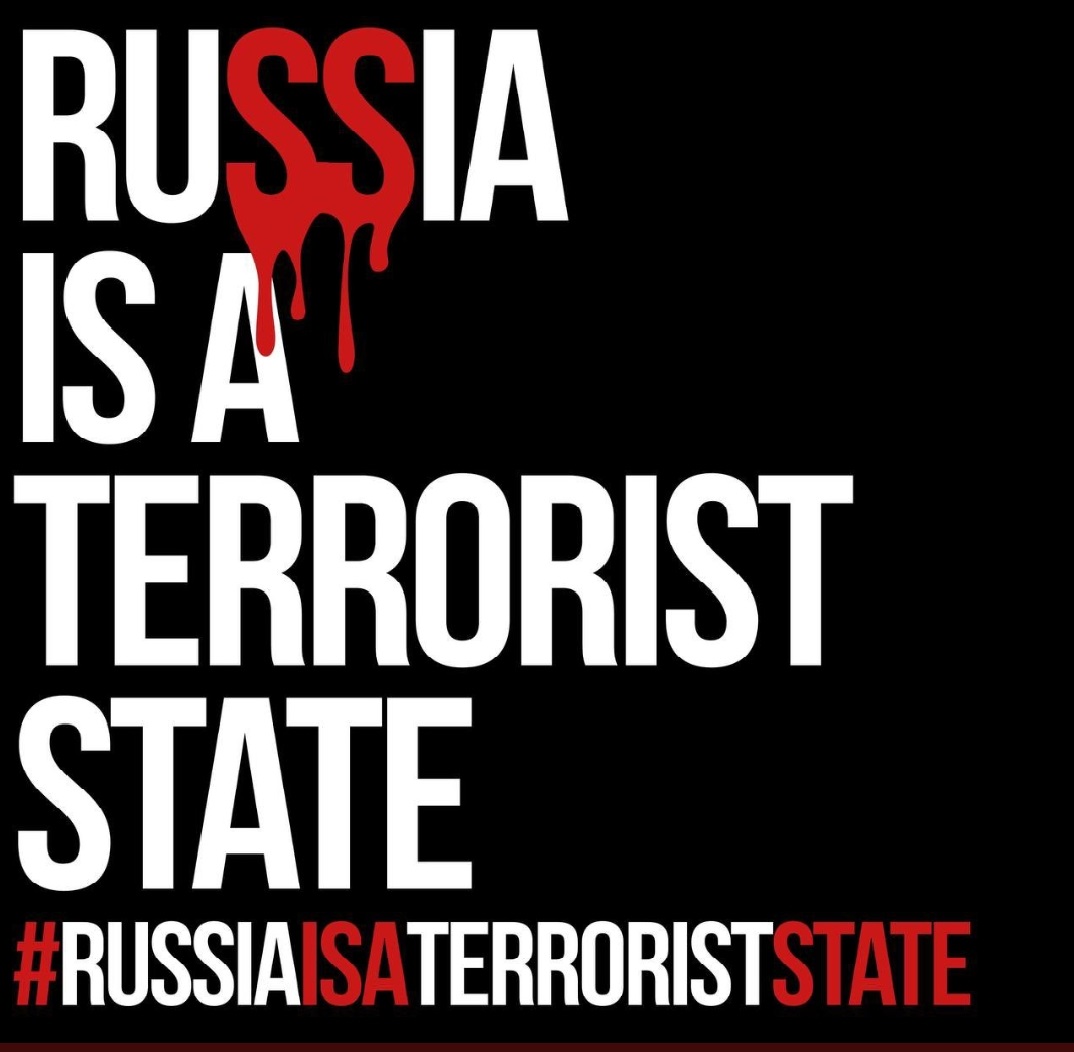 Today, on Ukrainian New Year, Russia continued missile and rocket attacks against Ukrainian civilians and civilian infrastructure. Russian rockets and ballistic missiles were again fired at civilian Ukrainian areas in Kharkiv, Kyiv, Lviv, Dnipro and other places. In Dnipro an apartment building was destroyed by a Russian missile. The number of casualties is unknown at this time.

These inhuman, barbaric attacks on Ukrainian civilians are part of Russia’s campaign of terrorism against Ukraine. Since Russia launched its full-scale invasion of Ukraine 325 days ago, Russia has fired some 5000 missiles at Ukraine – 97% of which were on civilian targets. Thousands of Ukrainians – children, women, men  –  have been murdered. This Russian terror campaign seeks to purposefully murder Ukrainians, spread fear and make Ukrainian cities and towns unliveable.

Russia is committing obvious and blatant terror against innocent civilians. Inexplicably, the Government of Canada has refused to recognize the Russian Federation a terrorist state. The European Parliament, the legislatures of several EU states, and the NATO Parliamentary Assembly have all called on states to designate Russia a terrorist state. The UCC urges Canada’s Government to do so now.