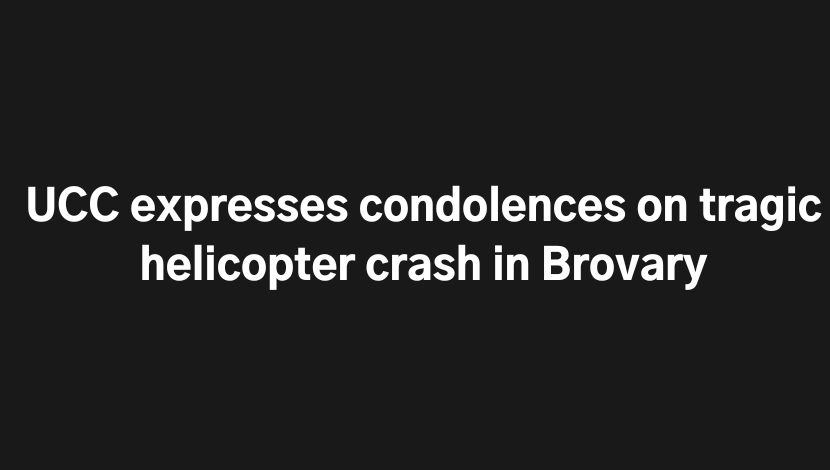 January 18, 2023. OTTAWA, ON. The Ukrainian Canadian Congress (UCC) joins the Ukrainian people in mourning the tragic deaths Ukraine’s Minister of Internal Affairs Denys Monastyrskyi, Ministry officials, and several children, in a terrible helicopter crash at a preschool in Brovary, Ukraine.

“We are very saddened by this tragic loss of life. We extend our deep condolences to the loved ones of the victims,” stated Alexandra Chyczij, National President of the UCC. “I was honoured to have met Minister Monastyrskyi this past June in Kyiv and was impressed by the dedication and professionalism of the Minister and his team. May the Memory of the Victims Be Eternal. Вічная Пам’ять.”