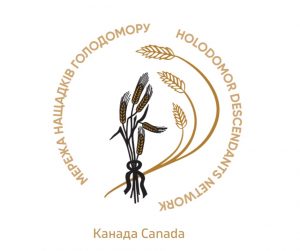 About the Descendants’ Network

In November 2020, the Ukrainian World Congress launched the Global Holodomor Descendants’ Network to continue the mission of our survivors for truth and recognition.

The goals of the Network:

The Canadian Holodomor Descendants Outreach Initiative has set as its goals to:

Who is a descendant?   You are a descendant if a blood relative(s) either perished during or survived the Holodomor of 1932-33 in Ukraine.

How you can help

Volunteer to work with the core group of descendants in Canada to:

We all have an important role to play in promoting this initiative in our communities.

We trust we can count on you!