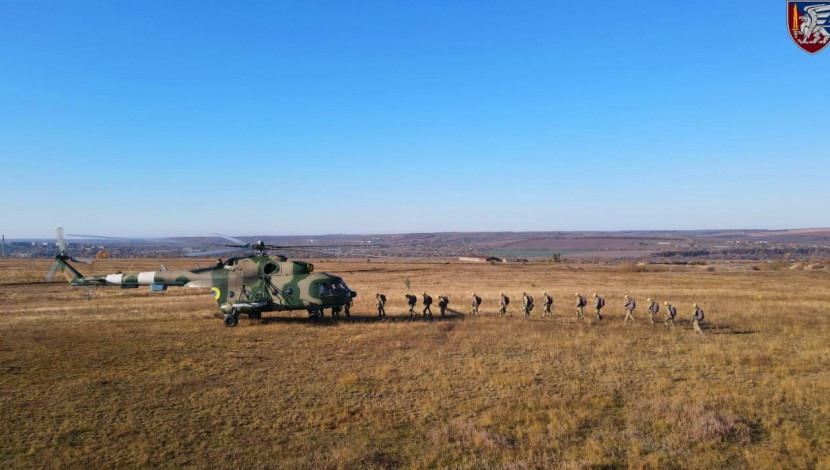 Ukraine’s Government reported, “According to the Public Health Center of Ukraine, as of October 20, in Ukraine there have been officially confirmed 22,415 (1,771 children out of this number, 345 healthcare workers) new cases of COVID-19 infection.

The COVID-19 vaccination campaign started on February 24, 2021. Since the beginning of the immunization campaign, 15,117,165 vaccines have been made.

Politico reported, “Germany should not grant the Nord Stream 2 pipeline regulatory approval and resist Russian “blackmail” on energy prices, Annalena Baerbock, the co-chair of the German Green party, said in an interview published on Wednesday by the Funke media group.

‘We can’t allow ourselves to be blackmailed’ by Russia, Baerbock said, adding that Moscow plays a ‘poker game’ and is partly responsible for the high gas prices in Europe. ‘Gas deliveries have been driven down considerably,’ she said.

This is a situation ‘intentionally brought about’ in order to ‘force the rapid commissioning of Nord Stream 2,’ Baerbock concluded.

The green co-leader also believes that providing Nord Stream 2 with a regulatory approval would be contrary to European rules. The Nord Stream 2 AG company, which will own and operate the pipeline, is wholly owned by Russian giant Gazprom, which goes against the EU’s gas directive. ‘As long as that is one and the same corporation, the operating permit must not be granted,’ Baerbock argues. The Bundesnetzagentur, the German infrastructure regulator, will make the final call on the matter.

Baerbock and her Green party are entering coalition talks  with the German SPD and FDP. The previous CDU-led Merkel government was in favor of Nord Stream 2, despite international pressure to kill the project. Olaf Scholz’s SPD, which would be the largest party of a three-way coalition, is more favorable to the pipeline.”

In an Oct. 20 Facebook post, Myroslava Barchuk, the host of UA: Pershyi public channel’s talk show Countdown, said that all appearances by Servant of the People members must be approved by the contact person of Zelenskyy’s advisor, Mykhailo Podolyak. She also accused the President’s Office of issuing ultimatums.

For example, on Oct. 11, Countdown received an ultimatum to invite to its show about energy security two Servant of the People members who are not energy experts, or else it would get none of the party representatives, Barchuk wrote. ‘We decided not to accept ultimatums.’

After the show refused to cancel Leros’s appearance, the President’s Office accused Countdown of not giving sufficient airtime to the ruling party.

Following UA: Pershyi’s announcement, Pryamyi, a channel that belongs to Zelenskyy’s political opponent former President Petro Poroshenko, published its own accusations against Zelenskyy’s staff. Pryamyi stated that it, too, rejected ultimatums from the President’s Office, which punished its journalists by refusing them accreditation to Zelenskyy’s events.

In a comment to publication Novoye Vremya, Podolyak denied that the President’s Office pressures the media, calling it ‘absolute nonsense.’

He appeared to have indirectly criticized the channels, saying that ‘society wants unbiased moderation on the air, where all parties to the dialogue have equal opportunities and journalists do not abuse their political positions.’”