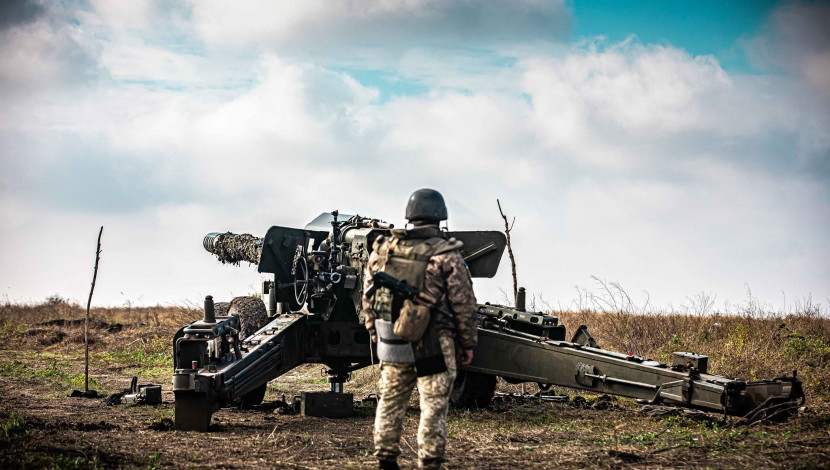 The Kharkiv Human Rights Protection Group (KHPG) reported, “Asan Akhtemov has been held prisoner in a ‘quarantine cell’ in occupied Simferopol for 44 days without any medical grounds, yet with no end in sight. Initially the move seemed aimed solely at making it difficult to record evidence of the torture believed to have been used to extract a videoed ‘confession’.

Akhtemov’s lawyers assume that the FSB are continuing to hold him in supposed ‘quarantine’ in order to escalate the pressure on him, through maximum isolation and especially intolerable conditions.  Asan Akhtemov and his cousin Aziz Akhtemov were seized on 4 September, just hours before the arrest of Crimean Tatar Mejlis leader Nariman Dzhelyal and the only ‘evidence’ for the absurd ‘sabotage’ charges laid against them are the ‘confessions’ from the two cousins made while they were held incommunicado and prevented from seeing independent lawyers.

One of Asan Akhtemov’s lawyers, Aider Azamatov reported on 20 October that they had visited him in the SIZO [remand prison].  He noted that normal quarantine lasts no more than 14 days, making the then 43 days an absolute record-breaker.  This, he says, is a clear indicator that such unlawful methods are being used to put pressure on Akhtemov.  The latter retracted ‘a confession’ extracted through torture and is now being treated ‘accordingly.’  The excuse of ‘quarantine’ makes it possible to make the conditions in the Simferopol SIZO which are already tantamount to torture even worse.

As Azamatov reports, the food in the SIZO is so inedible that prisoners survive thanks to food parcels provided by their families.  Akhtemov’s wife last handed in such a food parcel for her husband on 16 October, however Akhtemov reports that he received nothing. Instead, he was brought two bars, with a 2010 date on them, as well as mould. Earlier, when his family passed on vital medication for him, he was simply handed a little slip with some tablets on it.  His lawyers are preparing formal complaints over such theft of his food and medication.

Akhtemov has clearly not been cowered into retracting his formal complaint of torture, and Azamatov spent some time giving him advice regarding a scheduled visit from the military prosecutor in connection with the application for a check lodged by Asan’s father and lawyers.  The latter specifically stressed that he should only answer the prosecutor in the presence of his lawyer in order to avoid other forms of pressure from SIZO staff.”

Ukraine’s Government reported, “According to the Public Health Center of Ukraine, as of October 21, in Ukraine there have been officially confirmed 23,785 (1,800 children out of this number, 391 healthcare workers) new cases of COVID-19 infection.

We will not mirror Russia’s destabilising behaviour. And we have no intention to deploy new land based nuclear missiles in Europe. So we are implementing a balanced package of political and military measures to respond to this threat.

This includes significant improvements to our air and missile defences; strengthening our conventional capabilities with fifth generation jets; adapting our exercises and intelligence and improving the readiness and effectiveness of our nuclear deterrent.”