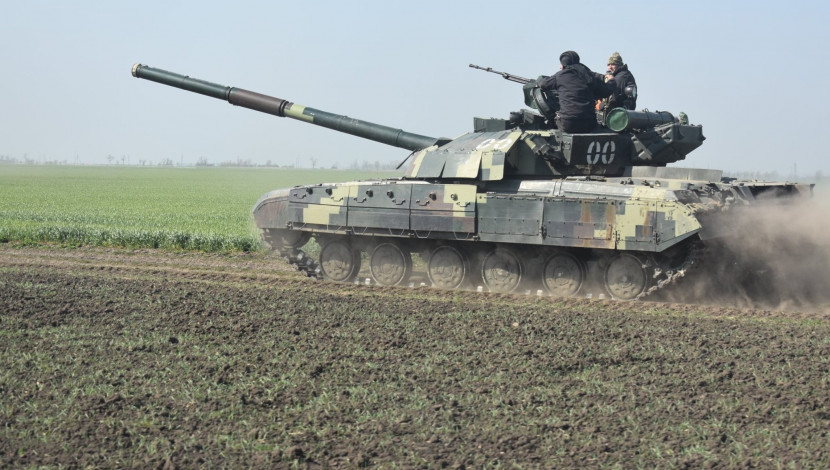 Ukrinform reported, “This year, Europe has learned what the Russian policy is of ‘gas blackmail. That’s according to Lana Zerkal, an adviser to the Minister of Energy of Ukraine, who spoke in an interview with RFE/RL’s Ukrainian service. She stressed that the current situation in the gas market is ‘painful for everyone.’

‘In Europe, prices for the ‘energy basket,’ which includes coal, oil, and gas, have risen by 95%. So now everyone feels what it is. And this will even affect the UN summit, scheduled for late this month, which will be devoted to climate change. That’s because, even though everyone wants to achieve zero emissions by 2050, say, Britain is now returning to coal generation and mothballed stations are being reopened to ensure heating to residents,’ said Zerkal.

According to the official, Ukraine has long been aware of Russia’s gas blackmail, and this year Europe also learned about it.

‘As for Ukraine, we really know better than anyone what gas wars are and what’s gas blackmail. This year, Europe also learned this. Because they now depend on Putin who supplies more than 40% of gas to the EU,’ said the adviser to the energy minister.

As Ukrinform reported earlier, the Ukrainian government called the latest abnormally skyrocketing gas prices in Europe Russia’s lever to speed up Nord Stream 2 certification and remove the pipeline from being covered by the EU Gas Directive.

On September 10, Russian gas monopoly Gazprom announced the completion of the Nord Stream 2 gas pipeline construction.  It has been laid from Russia to Germany bypassing Ukraine, along the bottom of the Baltic Sea. The sole shareholder in the project is Russia’s Gazprom. The pipeline is currently awaiting certification by a German regulator.

Ukraine, Poland, the Baltic States, and the United States have been opposing the project. The governments of these countries, as well as an influential group of MEPs, believe Moscow is using the Nord Stream 2 pipe as a hybrid energy weapon against Ukraine and the entire European community.

Radio Free Europe/Radio Liberty reported, “An appeals court in the Netherlands has ruled that Ukraine has legal control over a trove of ancient artifacts from Crimea that was on loan to a Dutch museum when Russia seized the peninsula in 2014.

The items, known as the Scythian Gold, are in the Netherlands because they were borrowed from four museums in Crimea and one in Kyiv for an exhibition in early 2014 at Amsterdam’s Allard Pierson Museum.

They were sent before Russia forcibly annexed Crimea from Ukraine in March 2014 after sending in troops and staging a referendum dismissed as illegitimate by the UN General Assembly.

The pieces, including a solid gold Scythian helmet and a golden neck ornament each weighing more than a kilogram, were on display in the Netherlands when Russia annexed the peninsula from Ukraine in 2014.

‘The Allard Pierson Museum is no longer obliged to return the pieces to the Crimean museums,’ said the ruling, which can be appealed.

‘The rights of the Ukrainian state, based on the Law of Museums … take precedence,’ it added.

The appeal came after a court in Amsterdam ruled in 2016 that the collection was part of Ukraine’s cultural heritage and should be returned to Kyiv. The court stated that only sovereign states could claim objects as cultural heritage.”