Although many of our travel plans to Ukraine were disrupted this year, let’s use this Independence Day as an opportunity to take a Culinary tour of Ukraine and explore its many diverse culinary regions from the comfort of our own kitchens!

Ukraine is home to many diverse groups of people, all with their own tastes, techniques and histories. Over time these flavours have seeped into Ukrainian cooking, enriching the flavours of the Ukrainian food we know and love. But maybe there are still some foods you haven’t had a chance to try, and some that you hadn’t even known were Ukrainian.

Western Ukraine- A Fusion of Cultures

You may associate Ukrainian cuisine with borsch, but you’ll find a whole lot more at Lviv’s Ukrainian restaurants. Throughout its history, Western Ukraine has often served as a borderland and has been the subject of many periods of trade and conquest. The ever-changing roster of rulers and changing borders created a diverse

cuisine in which traditional Ukrainian foods were flavoured by Polish, Viennese, and Hungarian flavours. The resulting cuisine is something unique to the region.

Lviv cuisine epitomizes this blend of cultures. Known most notably for its coffee, Lviv is famous for its unique approach to the popular Ukrainian cheesecake “Syrnyk.” Lvivsky Syrnyk are delicious treats covered in a decadent layer of chocolate and filled with fruit.

Luckily, they are surprisingly easy to make, so you don’t have to worry about going to Lviv to try it for yourself. You can find the recipe here. 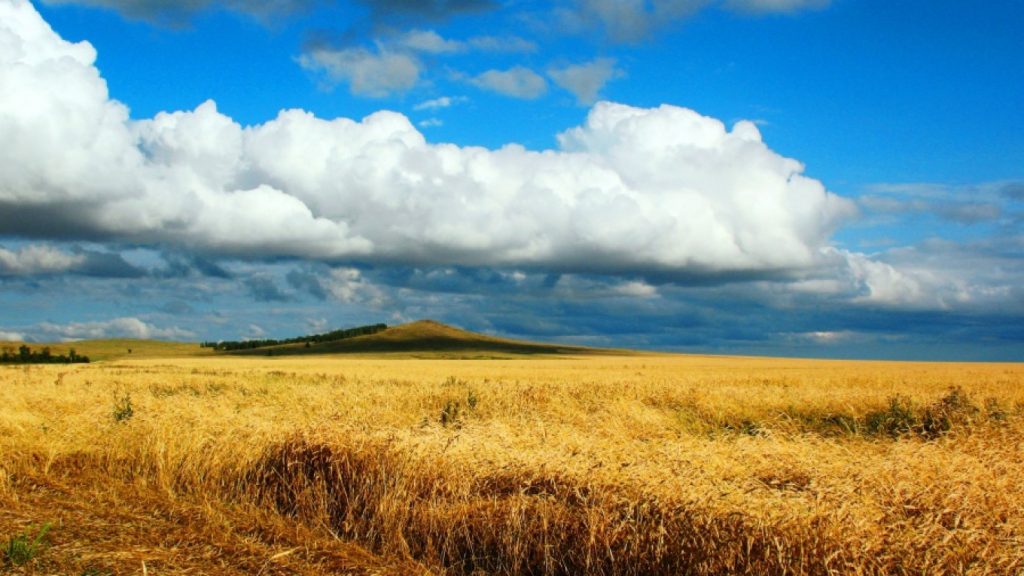 The Heartland of Ukraine has always been the meeting ground of cultures from East to West, blending into the rich Ukrainian Culinary tradition we know today. Many Ukrainian foods that we enjoy have made a long journey to find their way onto our plates. Dumplings like pelmeni are said to have originated far to the East in indigenous Siberian kitchens. Likewise, even holubtsi have regional variants enjoyed across the world in East Asia and Balkan countries.

At the heart of Ukraine, Kyiv is probably one of the best places to try traditional Ukrainian Flavours. Shashlik, a summer stable across Ukraine, was first consumed in Uzbekistan before its popularity took off throughout Eastern Europe and Ukraine. Shashlik is a unique form of barbecue consisting of grilling a skewer of marinated meat (lamb, pork or beef) over coals. Try adding shashlik to your Canadian Barbecue repertoire, and we are certain you will turn some heads. You can find the recipe here. 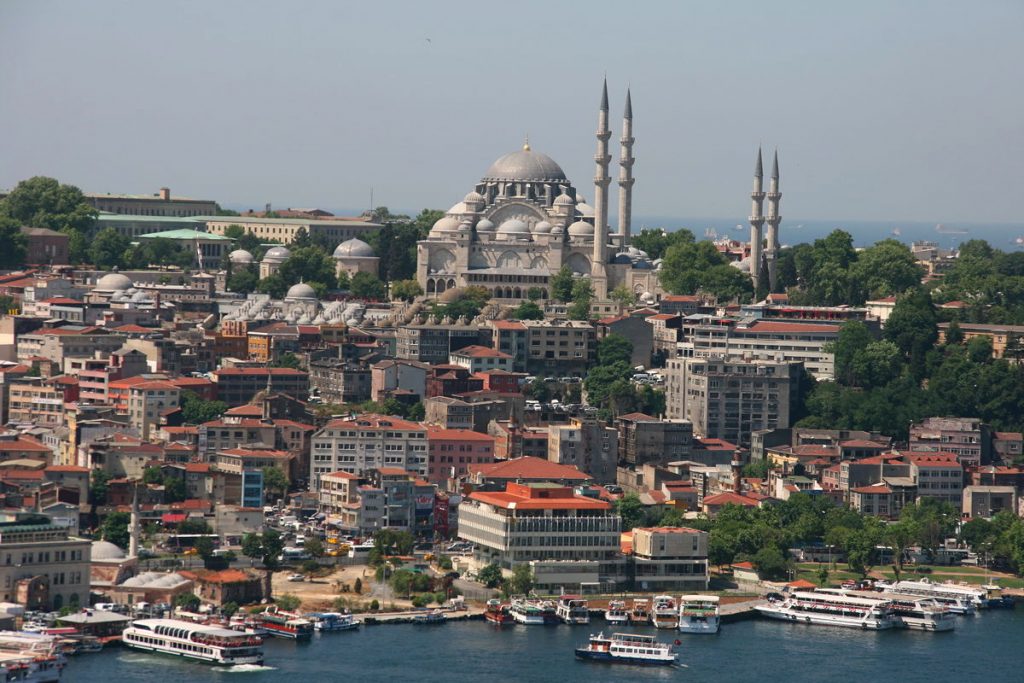 The warm climate of southern Ukraine has contributed to the diverse flavours and fresh vegetables seen in Southern Ukrainian Cuisine. Cuisine in southern Ukraine is highly influenced by neighbouring countries like Georgia, Turkey and Armenia, contributing to the truly unique flavours of the region.  A popular dish in the Odesa region of Ukraine is Eggplant Ikra, fondly referred to as poor man’s caviar. Eggplant Ikra is a delicious blend of baked eggplant and stewed tomatoes to form a savoury spread. Ideal for any occasion, this recipe is sure to become a new stable for your household. Find the recipe here.

Embraced by the black sea, Crimea features a truly unique cuisine reflecting the rich cultural history of the native Tatars. A popular dish in Crimea is, of course, Cheburek. A delicious dish of fried dough stuffed with meat. Although Chebureki are Crimea’s national dish, they are prevalent throughout Ukraine and across Eastern Europe. Find the recipe here.

This blog post was prepared by Chase Gargus, UCC Summer Student in Victoria, BC.