UCC Welcomes Addition of Ukraine to the AFCCL13 December 2017Next 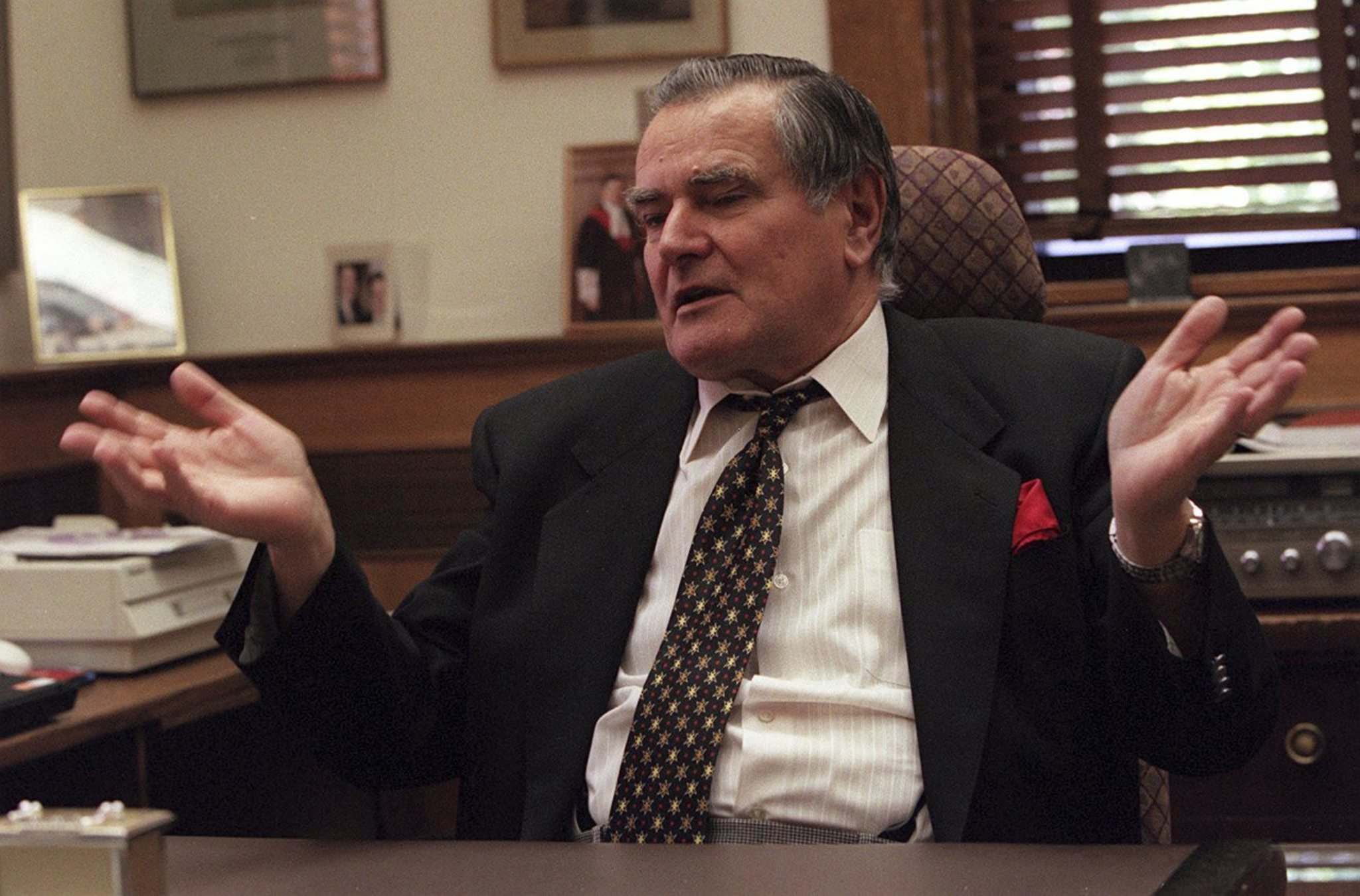 Justice Ben Hewak was a pillar of the Ukrainian Canadian community and an example of determined leadership in his professional and community work.

Prayers will be given at Sts. Vladimir and Olga Cathedral in Winnipeg on December 29, while the funeral will be held December 30 at 10 a.m.

Former Manitoba Court of Queen’s Bench chief justice Benjamin Hewak was one of the country’s longest-serving judges and a pillar in the local Ukrainian community.

Hewak died on Thursday. He was 82.

Glenn Joyal, the current chief justice, said Hewak helped usher in change, both in the court and behind the scenes at an administrative level.

“He was somebody who was well liked in the court,” Joyal said.

“He brought to his role as a sitting trial judge the gravitas of a chief justice, who also was overseeing an administration and a court through what was a fairly tumultuous time in the justice system. It was transforming itself in the early days of the Charter (of Rights and Freedoms).

“As a chief justice of that era, he was also well respected for his ushering in new committee operations for the court. All members participate in a collective way… he was the boss, but he was first among equals.”

“People looked to him for leadership. He wouldn’t just be on a committee, he would be the chairman of the committee… and he was a great guy.

“He did what he thought was appropriate. He was an effective judge.”

Lawyer Harvey Pollock said he appeared in court before Hewak many times over the years and found him to be “very practical.”

“He looked at the law, but he also looked at the circumstances of the case and looked for a solution that was reasonable,” Pollock said.

“He was a year behind me in school, and I also knew him as a great football player at St. John’s High.”

Hewak was born in Winnipeg and went to St. John’s Technical High School before going to the University of Manitoba, where he received his bachelor of arts in 1956. He graduated from Manitoba Law School in 1960 and practised as a Crown attorney.

Hewak switched to the other side of the courtroom and became defence counsel in 1965 as part of the former firm of Pollock, Nurgitz, Bromley, Myers and Hewak.

He was appointed to the County Court of Manitoba in 1971, became a Manitoba Court of Queen’s Bench Justice in 1977. The Mulroney government made him chief justice in 1985. He retired in 2003 after serving 32 years on the bench.

He was named to the Order of Manitoba in 2004 and a street in West Kildonan, Ben Hewak Bay, is named after him.

Hewak also served as an alderman in the City of West Kildonan before Unicity.

During his years on the bench, Hewak presided over several prominent cases, including the third Thomas Sophonow trial, which ended with Sophonow being convicted of second-degree murder in the slaying of Barbara Stoppel after Hewak removed the lone hold-out juror for saying they possessed psychic powers.

As well, he presided over the trial of Kyle Unger and Timothy Houlihan, which resulted in both being found guilty of first-degree murder in the slaying of Brigitte Grenier in 1990. Houlihan later committed suicide and Unger’s conviction was overturned as wrongful.

Hewak was prominent in the local Ukrainian community.

Don Bryk, a former Queen’s Bench justice who articled under Hewak earlier in his career when they were both lawyers, said Hewak sang in the Hoosli Ukrainian Male Chorus, was chairman of the Rusalka Ukrainian Dance Ensemble and served on the board of directors of the Holy Family Home.

“He was extremely proud of his Ukrainian heritage and the culture,” Bryk said.

“He was the first Ukrainian chief justice of the Court of Queen’s Bench and the only (one). That was certainly something to be proud of, but Ben carried himself in a humble way. He never carried that on his sleeve.”

But, Bryk, looking at Hewak’s legal accomplishments and volunteer work, said if he was here today “he would say ‘not bad for a guy from Point Douglas.’ He came from very modest beginnings.”

Hewak is survived by his wife, Mona, two daughters from his first marriage and one grandchild. He was predeceased by a daughter.

Prayers will be given at Sts. Vladimir and Olga Cathedral on Dec. 29, while the funeral will be held Dec. 30 at 10 a.m.