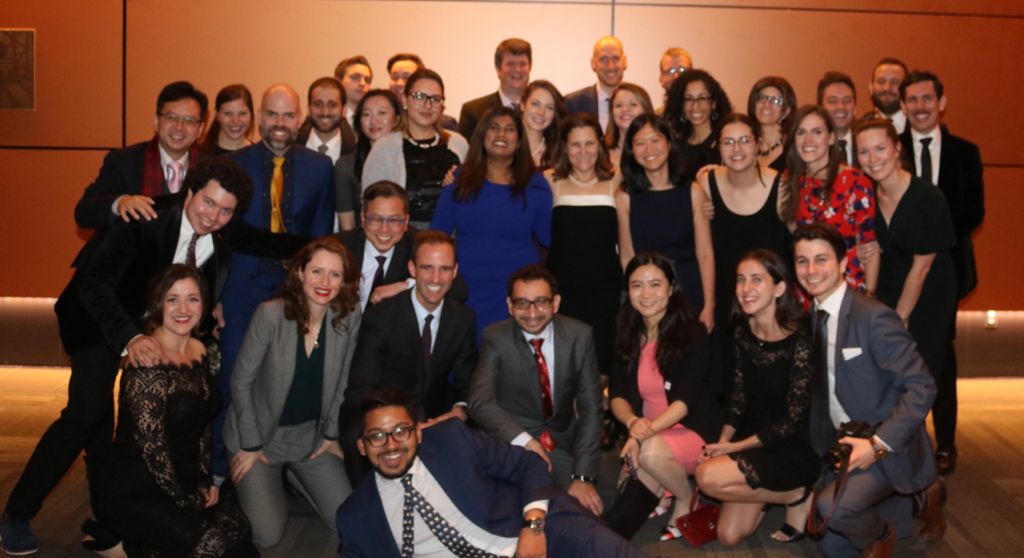 Almost seven months of my internship in the Parliament have already passed, and it seems to be a busy time of the year, when the Parliament is wrapping up before the summer break. 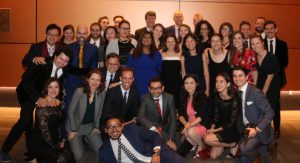 When I came back to Parliament Hill again in February, I had a chance for professional development through series of parliamentary seminars, such as “The Role of a Federal Ombudsperson”, “Speech Writing Fundamentals”, “PMB 101: Basic considerations for drafting Private member’s bill” and “Search Engine Optimization: How to increase your website’s visibility online”.

I also attended Chrystia’s briefing in the Foreign Affairs Committee and her annual meeting with GAC employees, as well as a few panels, one of which was “Women in politics and social media”. The 2018 Budget presentation in the House of Commons was another interesting thing to experience.

Talking more specifically about my work here, I wanted to point out that one of my main responsibilities is communications. That is why it is essential to know how social media works. I do media scans, monitor media and conduct some research as well. I also learn how databases work, how to use library resources, and how to cooperate with other departments on various issues. For instance, when I was doing a research on minority rights in India, I worked closely with the Library of Parliament researchers.

And of course, there are a lot of networking and fun opportunities through different receptions on the Hill. For instance, Olympic Games reception organized by the Korean Embassy was one of the most memorable.

Thank you to all the applicants who submitted their applications for the 2018/19 Parliamentary Internship Program.  Our committee is reviewing applications and will be talking to applicants in the coming weeks