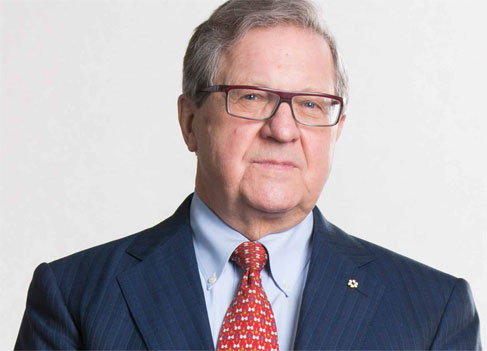 “The UCC welcomes the appointment of Mr. Axworthy, a distinguished Canadian, as Head of Mission”, said Alexandra Chyczij, UCC National President.  “We recognize and commend the Government of Canada for its continued commitment to the democratic development of Ukraine, especially in the face of Russian military aggression and Russia’s amplified disinformation efforts.”

Canada’s Election Observation Mission in Ukraine is administered by CANADEM, an international not-for-profit organization, dedicated to advancing democracy and international peace and security. The Mission is tasked with providing an assessment of the electoral process in Ukraine and compliance with UN and OSCE commitments and other international standards for democratic elections, as well as with national legislation. The Mission observes, records, and reports on its findings, without interfering or intervening in any way in the electoral process. 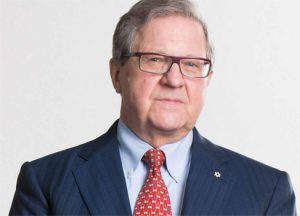 In her news release Minister Freeland said the following about Mr. Axworthy:  An esteemed academic, eminent statesman and former Canadian Minister of Foreign Affairs, Mr. Axworthy has devoted his career to the cause of promoting and protecting human rights and democracy around the world. In 2006, he served as the head of the OAS elections observation mission to Peru. His nomination is a further reflection of Canada’s deep and abiding commitment to strengthening democracy in Ukraine.

Since 1991 Canada and the Ukrainian Canadian community have been at the forefront of supporting the democratic development in Ukraine, including through electoral observation missions.