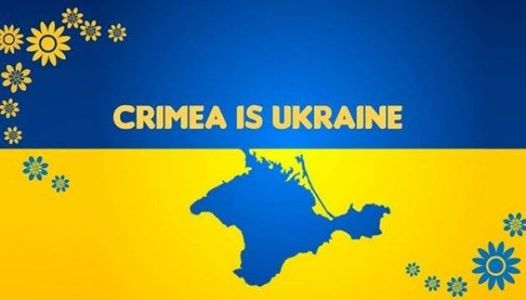 March 16, 2019 Ottawa. Five years ago, on March 16, 2014, following the Russian invasion of Ukraine and occupation of Crimea, Russian “authorities” staged an illegal and illegitimate “referendum.” 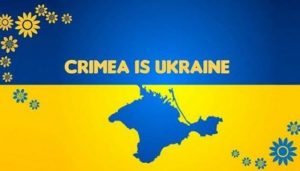 In violation of international law and numerous treaties to which Russia is a signatory, the “referendum” was held under the barrels of Russian guns. Two days later, the Russian Federation attempted to annex Crimea.

Canada, the United States, the European Union and the international community do not recognize the results of this sham “referendum.” Crimea is and shall always be an integral part of Ukraine.

In the last five years, Russian occupation “authorities” in the Crimea have instituted a regime of terror against anyone who dares oppose Russia’s illegal occupation.

The Crimean Tatar People, ethnic Ukrainians, journalists, civic leaders and activists have been particularly targeted by the Russian occupation “authorities” and are subject to political repression, persecution and systematic human rights violations.

“As Russia’s illegal occupation of Crimea enters its sixth year, we reaffirm our enduring commitment to ensuring the end of Russia’s occupation of Crimea,” stated UCC National CEO Ihor Michalchyshyn. “We stand together with the people of Ukraine as they bravely defend their country against brutal Russian aggression. And we pray that peace soon returns to Ukraine.”