Shevchenko Foundation Board Meeting in Ottawa [Press Release]08 July 2011Next

The Minister is meeting with stakeholders and the public to discuss the important issue of immigration levels and mix. Following the Calgary session today, the Minister will meet with stakeholders in Vancouver on July 18, Toronto on July 20 and Montreal on July 22. Online consultations will take place later this summer and will be open to the public.

The purpose of the consultations is to seek feedback on immigration levels, including the appropriate level of immigration for Canada, and the most suitable mix between economic, family class and protected persons. Discussions on system management to provide improved services, such as reasonable processing times, and addressing issues such as fraud, will also be included.

In planning for the total number of people to admit as permanent residents, CIC not only balances immigration objectives but also considers several other factors, including broader government commitments, input from provinces and territories, and current and future economic conditions. The Department must also consider its operational ability to process applications in a timely manner, as well as the capacity of communities to welcome newcomers.

The consultations present an important opportunity to generate greater understanding of the trade-offs involved in setting immigration levels. There are competing visions and diverging goals for the future of the immigration program, and there is no single right answer on what the focus should be. Engaging stakeholders and the broader public in that conversation is a key part of developing a plan that will work for Canada going forward.

A report on the consultations will be available on the CIC website once stakeholder and public consultations have been completed. 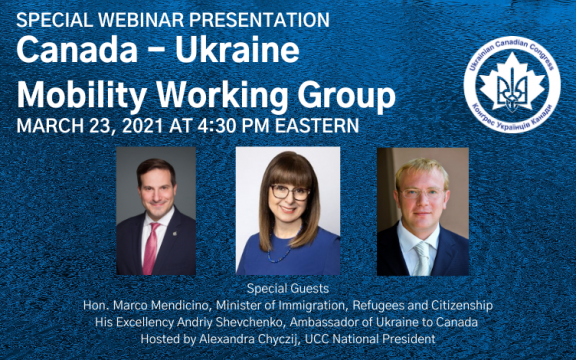 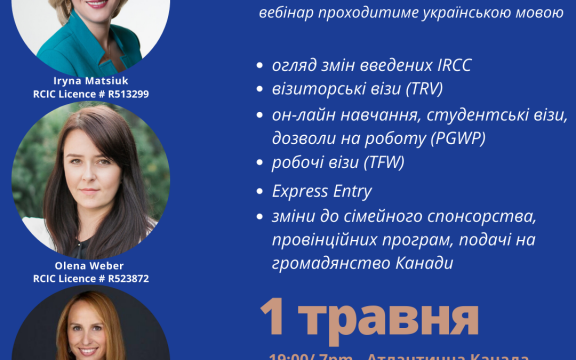