In 1988 the CBC produced a great documentary exploring the history of Ukraine, its culture and its politics as it reached across to Canada through 100 years of immigration. It covers the origins of Ukrainian nationalism, the waves of immigration to Canada and their challenges, and even looking forward as to what it means to be a Canadian of Ukrainian descent – before the collapse of the Soviet Union! It was produced in commemoration of 1,000 years of Christianity in Ukraine.

This film was produced and directed by Terence Macartney-Filgate, and co-directed and written by Marilyn Powell. The narrator is Bohdana Bashuk. 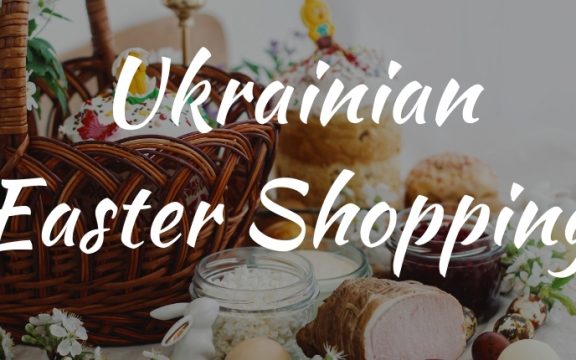 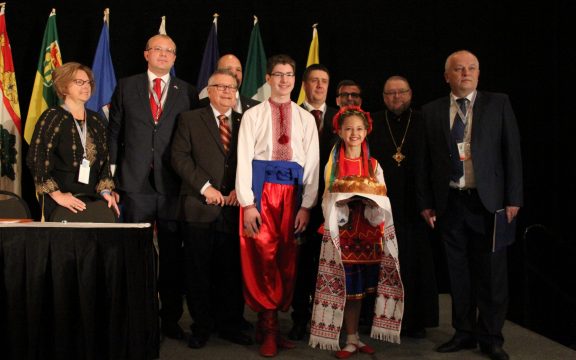 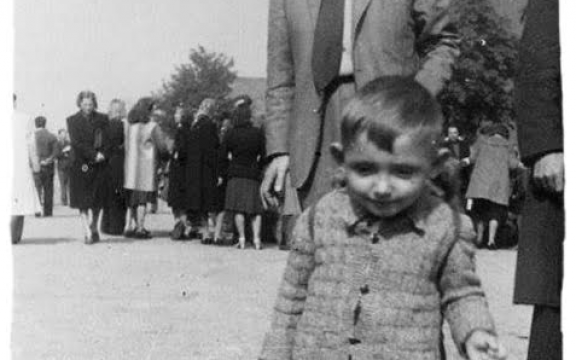