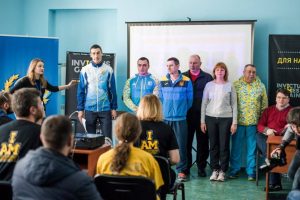 Armed forces veterans were welcomed at the Ministry of Defences main Kyiv sports complex by members of the Invictus Games Ukraine organizing committee including Vice Prime Minister Ivanna Klympush-Tsintsadze, and Ihor Zhdanov, Ukraine’s Minister of Youth and Sport.  UCC was represented at this event by Bohdan Kupych, chair of the UCC Ukraine Advisory Council. 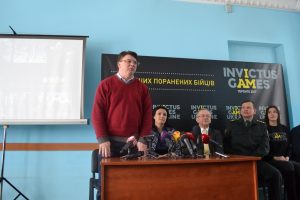 Minister Zhdanov noted this first historic participation of Ukrainian soldiers in the Invictus Games and said it reflected the respect to veterans and members of Ukraine’s armed forces, which protect Ukraine from Russian aggression. 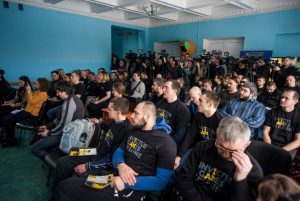 Ukrainian athletes have been invited to participate in these games for the first time.  They will participate in six adaptive disciplines including archery, indoor rowing, powerlifting, road cycling, swimming and track and field. 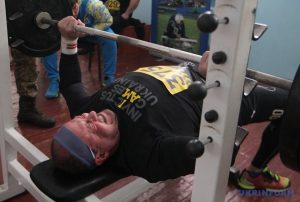 Minister Zhdanov also announced that the Ministry of Youth and Sport, working with the Ukrainian national sport committee for the disabled, will provide medical and training assistance to participants. 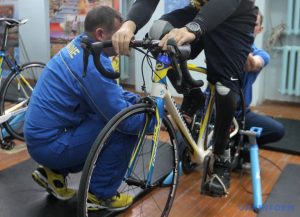 Earlier in January, another round of selection trial took place in L’viv, where more than 40 soldiers from western Ukraine competed to show how hard they have been working to get to this point. There will be another round of tryouts in Odessa and the final team members will be selected by March, 2017.

The Invictus Games Toronto Committee need up to 1500 volunteers to work at venues and behind the scenes.   Please learn more at http://www.invictusgames2017.com/volunteer/

The UCC Invictus Organizing Committee is also looking for volunteers to support Team Ukraine.  A variety of roles are available including hosting events, fundraising, logistics.  Names and contact information can be sent to ucc@ucc.ca.

We encourage you to follow Team Ukraine on Facebook to keep updated on the latest news and information at https://www.facebook.com/InvictusGamesTeamUkraine/

The Invictus Games are an international sports competition in which wounded, ill and injured military personnel and veterans take part. Founded by Prince Harry, the inaugural Invictus Games took place in London in 2014, with more than 450 competitors from 13 nations. “The Invictus Games demonstrate soldiers’ and veterans’ indefatigable drive to overcome and the power of sport on their journey to recovery.” More information on the Invictus Games is available at http://www.invictusgames2017.com/